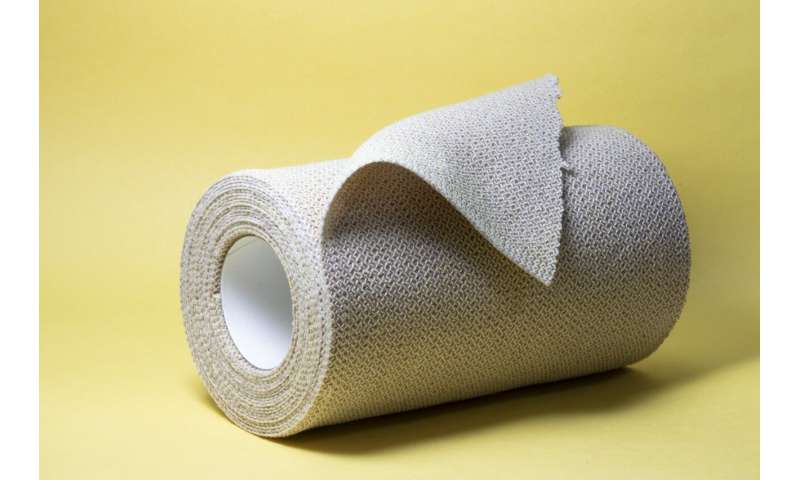 World-first plasma-coated bandages with the power to attack infection and inflammation could revolutionize the treatment of chronic wounds such as pressure, diabetic or vascular ulcers that won’t heal on their own.

Developed by the University of South Australia, the novel coating comprises a special antioxidant which can be applied to any wound dressing to simultaneously reduce wound inflammation and break up infection to aid in wound repair.

With growing rates of global obesity, diabetes and an aging population, chronic wounds are increasingly affecting large proportions of the general population, yet until this breakthrough discovery, few treatments have shown such positive results.

“Our novel coatings change this, turning any wound dressing into an active participant in the healing process—not only covering and protecting the wound, but also knocking down excessive inflammation and infection. No other method achieves this to date.”