Discovering that white fat cells are not all the same may help researchers better understand the role of fat cells in disease. 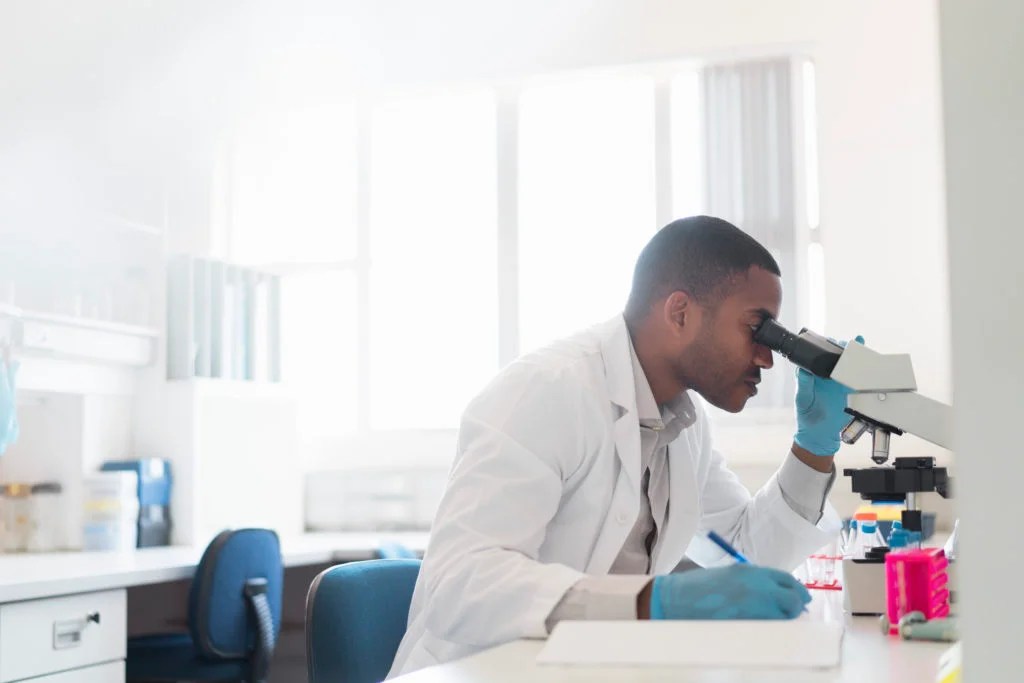 The risks associated with white adipose tissue, or white body fat, depend to some extent on where that fat is.

For example, intra-abdominal fat (belly fat) is more likely to lead to diabetes and other metabolic conditions than white fat deposits located just beneath the skin (such as in the hips and thighs).

Now, however — according to a new paper from the Joslin Diabetes Center in Boston and Boston University, both in Massachusetts — it appears that there is more to it than that: There are at least two distinct classes of subcutaneous white fat cells.

“A central question in our research on metabolic disease is whether white fat cells in different parts of the body, and even within a single part of the body, are different enough that some might predispose you to disease and some might not,” says co-senior author C. Ronald Kahn, a physician and scientist.

Immature white fat cells do not follow a single, universal trajectory to maturity. They can develop different patterns of gene expression.

Kahn is hopeful that “determining the mechanisms for these differences could lead to development of novel therapies for diabetes, obesity, and related conditions.”

The paper now appears in the journal Nature Communications.

Tip of the iceberg

Although previous research had identified multiple types of white fat cells in mice, this is one of the first to have done so in humans.

The paper is the product of an unusual collaboration, says Kahn. According to senior co-author Simon Kasif, a biomedical engineer, “The study highlights the potential of bringing interdisciplinary expertise from four laboratories to integrate biology, artificial intelligence, systems biology, and data obtained from clinical samples to catalyze discovery.”

Although the study identified two different types of white fat cells, that may just be the beginning. “We think this research is the tip of the iceberg — if we study more samples of human fat, we will find more subtypes,” says Kahn.

Single-cell RNA sequencing allows scientists to track the genetic development of single fat cells from their precursor, or “preadipocyte,” stage to their mature patterns of gene expression.

For this project, the researchers used white subcutaneous fat cells from a biobank of specimens that scientists had previously collected from healthy individuals.

Scientists at the Broad Institute of MIT and Harvard in Cambridge, MA, and the Joslin laboratory of Yu-Hua Tseng then performed single-cell RNA sequencing on these samples.

To begin with, as preadipocytes, one subtype expressed much higher levels of “zinc nuclear finger” genes. This is a set of master regulator genes, the function of which researchers do not yet understand. However, they may help control cells’ maturation, say the paper’s authors.

The patterns in one subtype, for example, indicated a significantly higher intake of glucose, which is an important metabolic resource.

“Body fat is linked to many different conditions beyond diabetes. This research could be important for understanding the risk factors for other metabolic diseases, such as fatty liver disease and atherosclerosis, and even non-metabolic diseases that are increased by obesity, such as cancer and Alzheimer’s disease.”

That white fat cells can be different from each other also fits with another growing area of research.