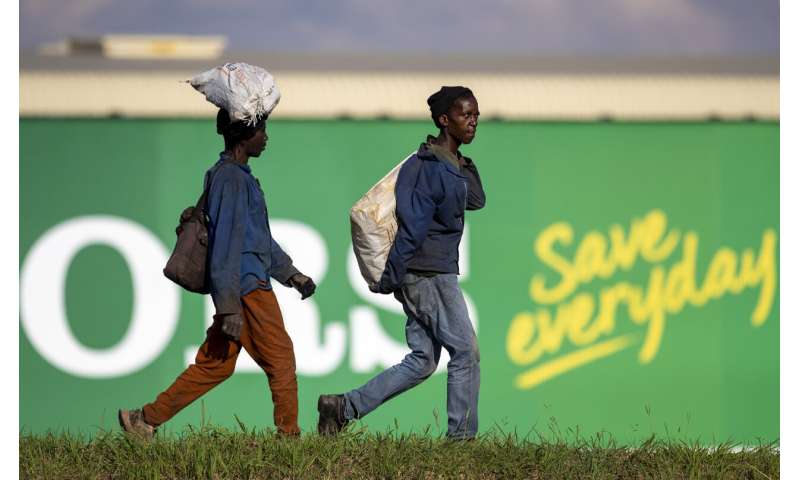 South Africa’s coronavirus cases jumped again to 709, the health minister said Wednesday, as the country with the most cases in Africa prepared to go into lockdown first thing Friday.

Health Minister Zweli Mkhize on state television pointed out “intense local spread” in Free State province among attendees of a church gathering where five cases were reported. All five in people who had recently traveled abroad. Now almost 30 cases have been recorded.

Cases across Africa are now well above 2,400. With Libya announcing its first case, 44 of the continent’s 54 countries now have the virus.

Those that have not recorded cases are Mali, Guinea-Bissau, Sierra Leone, South Sudan, Burundi, Malawi, Botswana, Comoros, Lesotho and Sao Tome and Principe, according to the Africa Centers for Disease Control and Prevention. Some have the most fragile health systems on the continent.

Congo became the latest country to close its borders while reporting its third death. The sprawling nation has one of Africa’s weakest health systems and has been battling another global health emergency, a deadly Ebola virus outbreak in the east.

While that outbreak now appears to be within days of being declared over, Congo also faces a large measles outbreak. 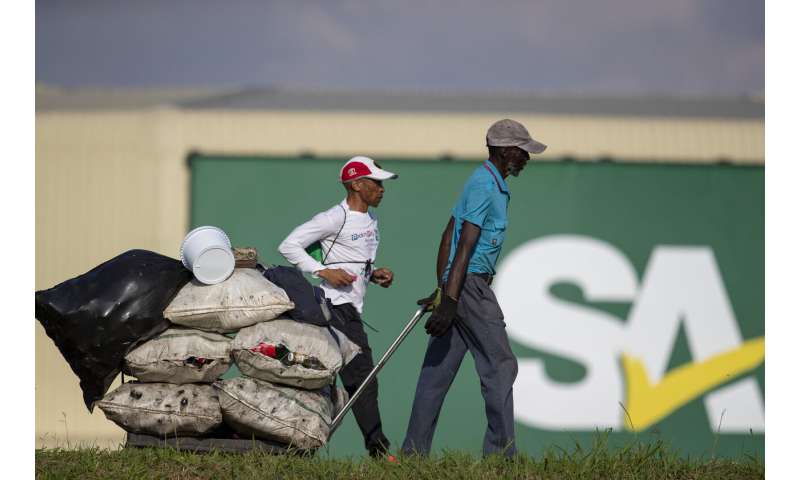 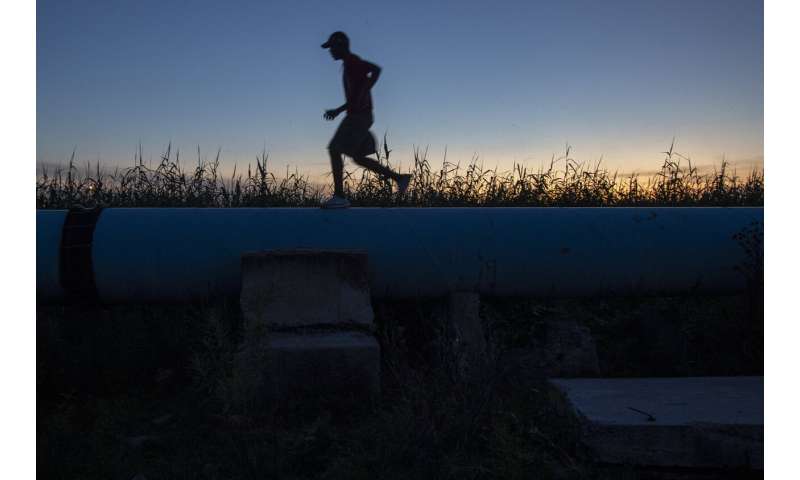 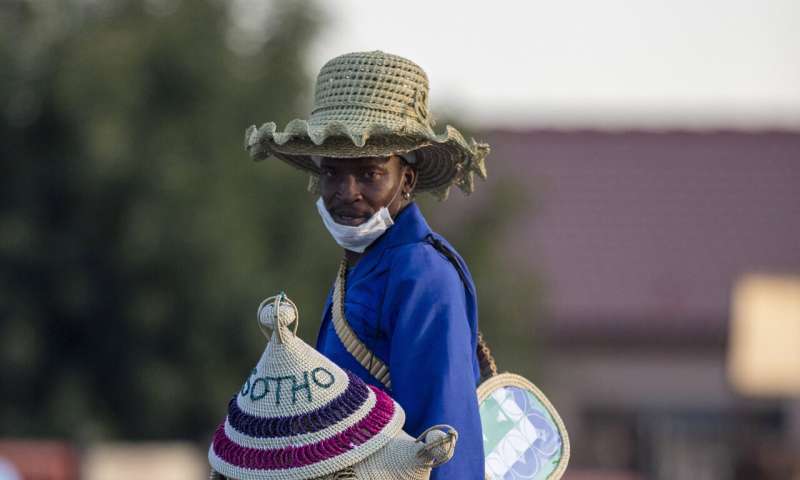 As more countries across Africa impose restrictions on gatherings and travel, many informal workers are suffering. Ethiopia’s government in a proposal to the Group of 20 major industrialized nations has said Africa needs a $150 billion emergency financing package because “COVID-19 poses an existential threat to the economies of African countries.”