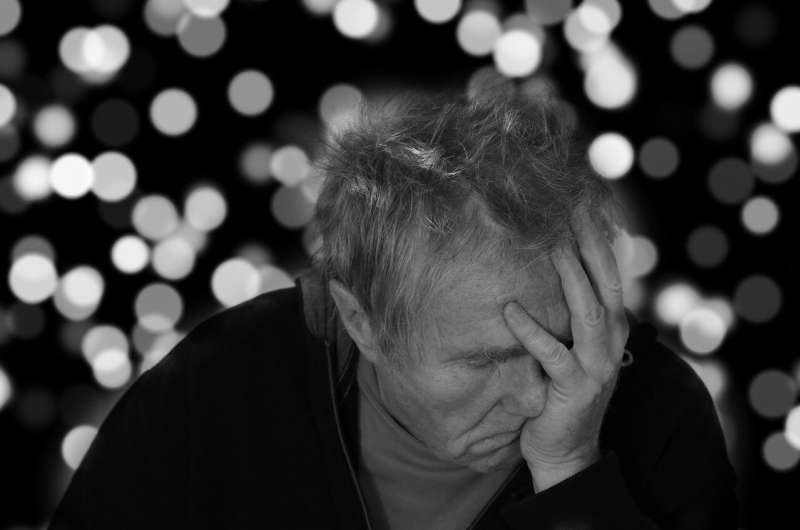 “These findings can help us to more accurately predict a person’s future risk of developing dementia and make individualized recommendations on lifestyle changes and risk factor control to help reduce their risk of dementia later on,” said study author Emer R. McGrath, MB, Ph.D., of National University of Ireland Galway and a member of the American Academy of Neurology.

For the study, researchers looked at data from the Framingham Heart Study, including 4,899 people at about age 55 years, 2,386 of whom remained dementia-free and had data available at around age 80. Starting at age 65, the participants were followed to see who developed dementia.

People who had diabetes when they were 55 years old were over four times more likely to later develop dementia than people who did not have diabetes at that age. And 55-year-olds with high blood pressure were more likely to develop dementia, with the risk increasing by about 12% for every 10-point increase in systolic blood pressure, which is the top number in the reading.

People who had cardiovascular disease when they were 65 years old were nearly twice as likely to later develop dementia as those who did not have those conditions. This could include a heart attack or other heart conditions, but not stroke.