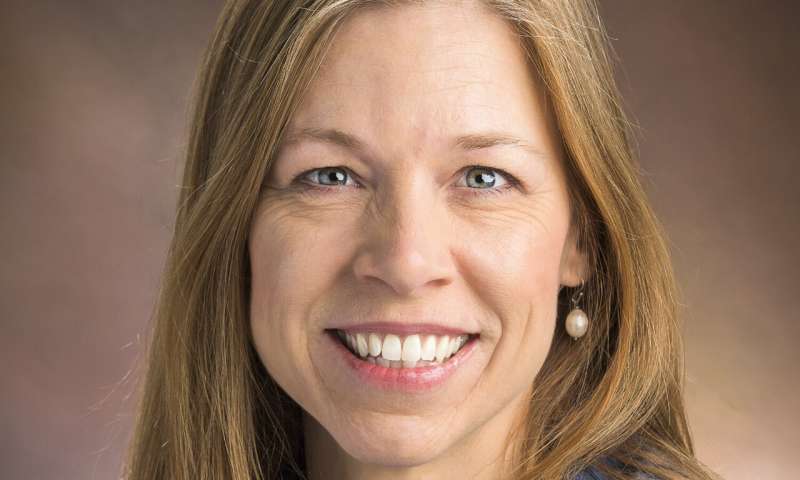 A new study led by researchers at Children’s Hospital of Philadelphia (CHOP) shows that a set of simple questionnaires can help clinicians and families better evaluate the quality of life of people diagnosed with autism spectrum disorder (ASD). The newly-developed tool is designed for children, adolescents, and adults on the autism spectrum, and early findings show where clinicians can learn more about how to support the needs of autistic individuals by directly asking them these critical questions. The findings were published online this month by the journal Autism Research.

While clinical researchers often focus on measuring diagnostic criteria or behavioral impairments, autistic self-advocates, family members, and community organizations have long called for a greater emphasis on measuring specific and practical areas that, if properly addressed, could then help people on the autism spectrum achieve a better quality of life. Several methods on how to accomplish this have been proposed, but they have not necessarily addressed topics covering a person’s entire lifespan or had sufficient data on women and girls.

“Individual studies have examined specific quality of life measurements for people with autism, but we believed there was an opportunity to create an approach that could measure quality of life across multiple areas, in a way that can grow throughout their lifetime as needs change,” said Laura Graham Holmes, Ph.D., a postdoctoral researcher at the A.J. Drexel Autism Institute at Drexel University who led the research while she was a postdoctoral fellow at the CHOP Center for Autism Research. “We wanted to be sure this tool encompassed a variety of domains, including physical and mental health, relationships, and subjective well-being, so we could begin to understand on a more nuanced level the struggles and successes that autistic people experience throughout their lives.”

The study team developed and tested an autism-specific lifespan quality of life measurement tool, using the National Institutes of Health Parent-Reported Outcomes Measurement Information System (PROMIS) as its foundation. The new tool is named the PROMIS Autism Battery—Lifespan (PAB-L). After reviewing each area and receiving feedback from autistic people and their families as well as autism experts, the tool was administered for autistic children ages 5-13 (reported through parent proxy), adolescents ages 14-17 (parent proxy and/or self-reported), and adults ages 18-65 (self reported) and then results were compared with the general population.

A total of 912 participants completed the tool’s surveys online. The study measured feasibility, and participants reported that the survey was easy to understand, covered important topics, and may even change the way an individual or parent manages their autism support programs or clinical care based on the results.

While some individuals reported strengths, on average, people of all ages on the autism spectrum reported greater challenges and lower quality of life compared with their peers without an autism diagnosis. In particular, they reported lower life statisfaction, less social support and more social isolation, were more likely to exhibit emotional distress through symptoms like anger and anxiety, and were more likely to have sleep problems. Women and teenaged girls on the autism spectrum reported higher levels of anxiety and sleep problems than their male counterparts. As this is the first study to use this tool, more work is needed. However, these measurements give researchers an important starting point.