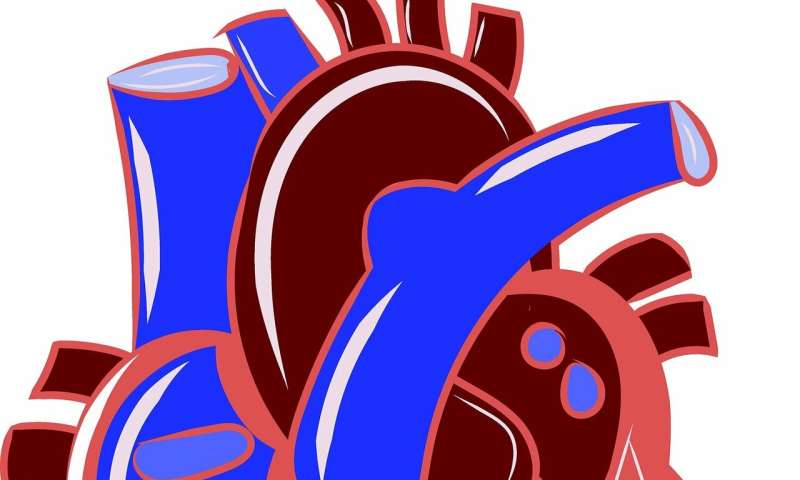 Research presents new evidence which strengthens the plausibility that treatment with the novel anti-osteoporotic medicine, romosozumab, may lead to excess cardiovascular complications.

Writing in Science Translational Medicine, the authors, from the University of Oxford’s Big Data Institute and the Nuffield Department of Population Health, report that by combining data across clinical trials of romosozumab, there is some evidence that use of this drug leads to increased cardiovascular risk.

Dr. Jonas Bovijn, first author of the study and from the Big Data Institute at the University of Oxford, said:

“Our findings support the warning labels issued by regulatory authorities such as the FDA and EMA, and suggest that the cardiovascular effects seen in some trials of this medicine are real.”

“This emphasizes the importance of conducting further rigorous clinical studies to evaluate the cardiovascular safety of this class of medicines.”

The investigators from the Big Data Institute and the Nuffield Department of Population Health worked, in collaboration with researchers from the University of Tartu, the Broad Institute, Massachusetts General Hospital and the MRC Integrative Epidemiology Unit at the University of Bristol, to analyze data from clinical trials and large-scale human genetic datasets to assess the evidence for this potential risk, including more than 50,000 people who had experienced a fracture and more than 100,000 people who had a stroke or heart attack.

Previous clinical trials of romosozumab have suggested that participants taking this medicine may be at higher risk of developing serious cardiovascular complications such as heart attacks or strokes. This finding was not consistently seen across all trials of romosozumab, which limited conclusions about the safety of this medicine. In 2019, the U.S. Food and Drug Administration (US FDA) and the European Medicines Agency (EMA) approved romosozumab for the use in post-menopausal women with osteoporosis, with both agencies issuing warning labels related to the potential risk of cardiovascular complications.

“This new medicine is effective at lowering risk of fracture, which can be life-threatening particularly for the elderly.”