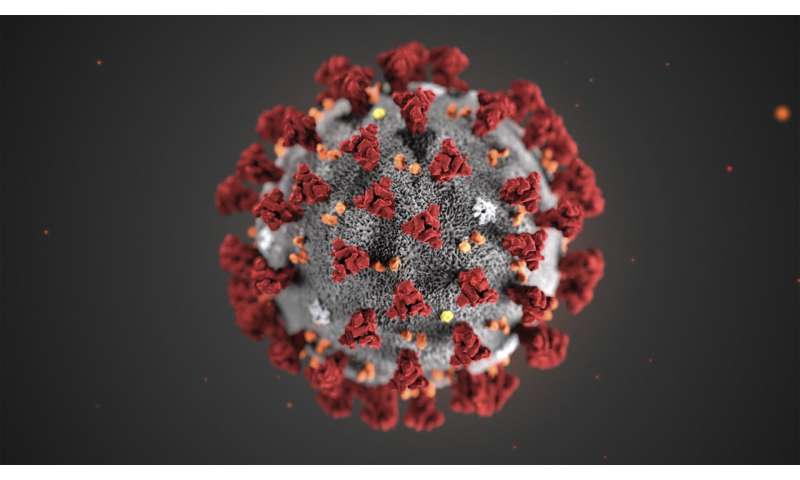 It can spread person to person, even if someone is showing no symptoms. The next in line can continue to pass it on. The incubation period is so long that people may not know where or when they picked it up.

Details that emerged last week about the new virus from China show how challenging it could be to control this outbreak, health experts say.

At first, some were relieved that the virus hasn’t proved fatal as often as those that caused SARS, Ebola or some other recent menaces. Now there’s worry that it still might cause a lot of deaths if it spreads far more than those other viruses did.

“The level of concern has been growing” with the new revelations about viral spread, said Marc Lipsitch of Harvard’s School of Public Health.

The virus has infected at least 14,000 people since it was first detected in central China in late December. It has killed more than 300 and spread to about two dozen countries although most, like the United States, have few cases.

“We still have a low risk to the American public, but we want to keep it at a low risk,” the National Institutes of Health’s infectious disease chief, Dr. Anthony Fauci, said Friday at a news conference where quarantines and temporary travel bans were announced.

Several factors about the virus itself affect how bad the outbreak might become.

Based on the first 425 confirmed cases in China, each infection led to 2.2 others on average, Chinese scientists reported last week in the New England Journal of Medicine. That’s a bit more than ordinary flu but less than SARS, a genetic cousin of the new virus.

“It sounds and looks as if it’s going to be a very highly transmissible virus,” said Robert Webster, an infectious disease expert at St. Jude Children’s Research Hospital who has studied many outbreaks.

Whether the new virus will weaken as it spreads or instead become better at it isn’t known. 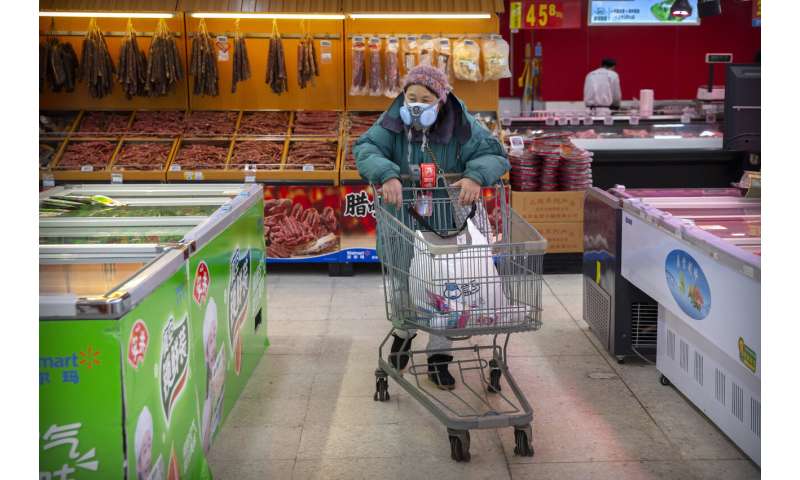 “This virus may still be learning what it can do,” Webster said. “We don’t know its full potential yet.”

The biggest worry is sustained transmission, where one person spreads the virus to another and that person continues to pass it on. A related concern is how often people with no symptoms are infecting others.

On Thursday, scientists reported that a Chinese woman who was not ill at the time spread the virus to a man in Germany during a business trip there, and that he in turn infected several other coworkers before showing any symptoms. A child of one of the workers also is infected now.

This so-called asymptomatic transmission “puts a terrible burden on the screening process,” which has heavily relied on symptoms to detect cases and track close contacts to limit spread, Fauci said.

If the virus can move extensively from person to person or without causing symptoms, “it will spread further and perhaps for longer than we initially hoped,” said Dr. Ashish Jha, a Harvard University global health professor.

The mortality rate looks like 2% to 3% but could be much lower if many mild cases or infections with no symptoms are going undetected, Fauci said.

SARS proved fatal in about 10% of cases. The flu’s mortality rate is only 0.1%, yet it kills hundreds of thousands around the world each year because it infects millions, Lipsitch noted. So the size of the outbreak can matter as much as the lethality of the virus in terms of how many deaths ultimately occur, he said.

Chinese scientists estimate the average incubation period to be roughly five days, but said it could last up to two weeks. 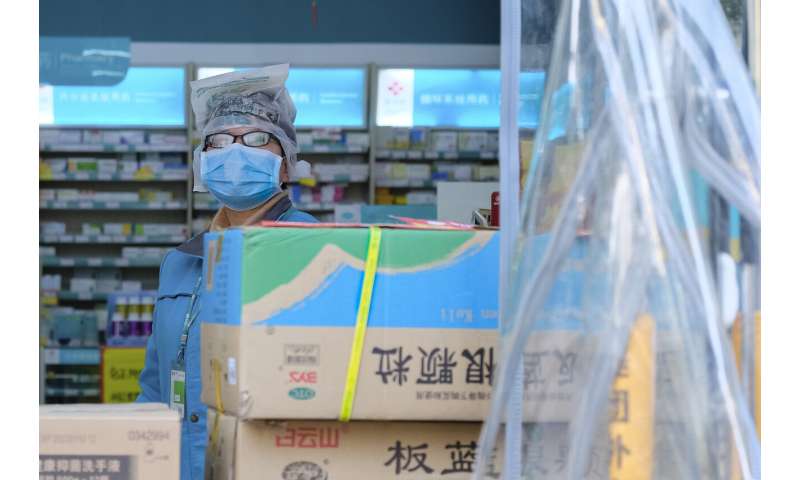 Such a long potential incubation period can be a problem, Webster said.

“People can move away from where they contracted it and not even remember” places where they may have been exposed, he said.

It’s still a struggle to determine who is or is not infected. The U.S. Centers for Disease Control and Prevention has a test, but lacks enough confidence in its accuracy to make it widely available. Too little is known about possible methods—throat or nose swabs versus blood or other samples—and how many false alarms or missed cases each might give at any point in time.

“If we had an absolutely accurate test that was very sensitive and very specific, then we could just test people and say, ‘OK, we’re good to go,'” Fauci said at the news conference. “We don’t know the accuracy of this test.”