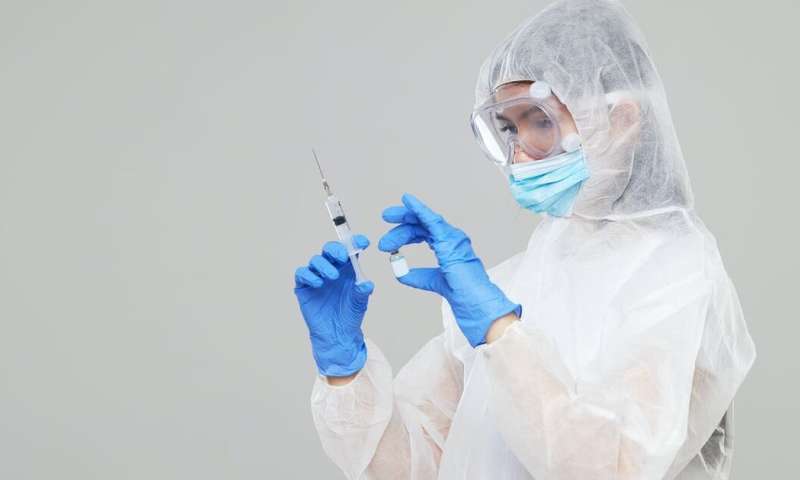 Life in lockdown may not last forever but Bill Gates is probably right in saying we will not return to normal until a vaccine has been rolled out worldwide. This could be many months, if not years away.

In the meantime, we provide supportive treatment to the most severely affected patients and look into our arsenal of existing drugs to treat COVID-19. Many such drugs are currently being used and tested in over 300 clinical trials, with hydroxychloroquine most recently in the news.

Repurposing existing drugs presents our only hope in the short term but is not without its challenges. Using drugs to treat new diseases for which they are not approved is perfectly legal and more common than you might expect. Before a drug is marketed, it is approved for a specific condition after being rigorously tested and found effective for it.

Once on the market, however, the drug can be prescribed for other conditions for which doctors deem it appropriate and for which it has not necessarily been tested and shown to be effective—a practice known as off-label prescribing. This allows the repurposing of drugs for new diseases.

The ability to use drugs off-label is important. Off-label uses are sometimes the only treatment for rare and neglected diseases with no approved drugs, because pharmaceutical companies have little financial incentive to develop one. Other diseases like COVID-19 have simply not been around long enough to have targeted therapies. In general, it can take 12 to 15 years for a new drug to be developed and approved.

Off-label prescribing can also play a key role in drug innovation. Physicians routinely try existing drugs for new diseases. In fact, over 50% of new off-label uses for existing drugs are estimated to be pioneered by physicians. These new uses are usually discovered by serendipity or through analogical reasoning—a doctor’s educated guess that a drug may work for conditions similar to the one it’s approved for. Recently, more complex tools using network theory and AI have been deployed to predict the potential usefulness of various drugs for COVID-19 repurposing. 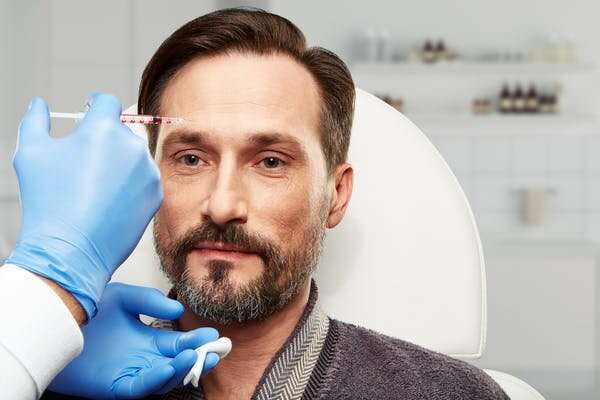 Botox is a common example of drug repurposing. Originally approved to treat abnormal contractions in the eyelid muscles, it was serendipitously observed to release wrinkles around the eyes by doctors. Its use as a muscle paralytic was further extended through analogical reasoning to other muscle groups to treat spasticity in cerebral palsy and migraine headaches.

Repurposing can also be the source of breakthrough therapies—the first FDA-approved chemotherapy to treat leukaemia, a disease that usually causes the abnormal proliferation of white blood cells, was developed by repurposing mustard gas. This was after scientists noticed that first world war soldiers gassed with it had lower white blood cell counts.

We think of drugs as precise magic bullets that target a specific disease, but the human body is so complex that new applications are often discovered as a drug enters widespread use. New drugs are estimated to develop on average five new uses within 15 years after approval.

The reason for this is that even though a drug may only affect a single pathway in the human body, this pathway may be regulating several physiological processes. The ACE2 receptor in the lungs and heart, for example, is involved in regulating blood pressure but is also the entry point for the coronavirus which causes COVID-19. This new discovery recently sent many patients into panic about whether they should continue taking their hypertension medicines. There are also drugs that impact multiple pathways in the human body. Aspirin is believed to use different pathways to exert its fever-reducing and heart-protective properties.

This complex interaction between a drug and the human body is also the reason why drugs have unpleasant side-effects and why drug repurposing comes with its own challenges. Drugs already on the market have been tested for safety and that is why they provide a speedier option than new drug development for the treatment of COVID-19. However, the safety profile of a drug may be different for a different disease or in a sicker patient population. A study based on Canadian patients found the rate of adverse drug events to be 44% higher when a drug is used off-label than when it is used for its approved indication.

Some of these drugs on which we pin our hopes will prove dangerous as they are now being given to patients in a precarious state of health. For example, preliminary patient record data from the US indicates that patients with COVID-19 who took hydroxychloroquine, the antimalarial drug promoted by US president, Donald Trump, were more likely to die than patients who did not take the drug.