Living longer isn’t the only desire for the vast population. Britons want to live well too. How can you keep the mind sharp during retirement?

Researchers from the prestigious University of Exeter concluded that adults who regularly take part in word and number puzzles have sharper brains.

Collaborating with researchers from King’s College London, they looked at more than 19,000 participants aged 50 and above.

The volunteers were asked to report on how frequently they engaged in puzzles and undertook a series of cognitive tests.

They found that the more regularly people did puzzles, the better they performed on tasks assessing attention, reasoning and memory.

Interestingly, the team calculated that people who engage in puzzles have brain function equivalent to 10 years younger than their age.

Dr Anne Corbett, of the University of Exeter Medical School, who led the research, said: “We’ve found that the more regularly people engage with puzzles such as crosswords and Sudoku, the sharper their performance is across a range of tasks assessing memory, attention and reasoning.

“The improvements are particularly clear in the speed and accuracy of their performance. 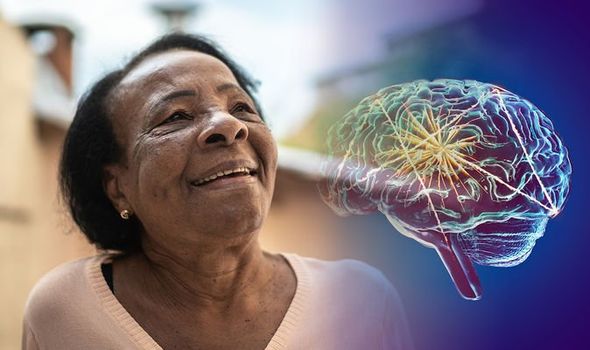 “In some areas the improvement was quite dramatic – on measures of problem-solving, people who regularly do these puzzles performed equivalent to an average of eight years younger compared to those who don’t.”

The recent study can be found in the International Journal of Geriatric Psychiatry.

The largest online study – to date – is set to expand into other countries, including Hong Kong and the US.

Funded by the National Institute for Health Research (NIHR) Bioresource, the ongoing study – to be followed up annually – wants to explore how the brain ages and what might influence the risk of dementia later in life.

Brain training is on the Alzhemer’s Society’s radar, with the charity admitting: “Some studies have found that cognitive training can improve some aspects of memory and thinking.

“However, this is a relatively new area of research and most studies have been too small and too short to test any effect of brain training on the development of cognitive decline or dementia.”

Regardless, there’s no harm in engaging with brain teasers – it would seem it’s rather beneficial. 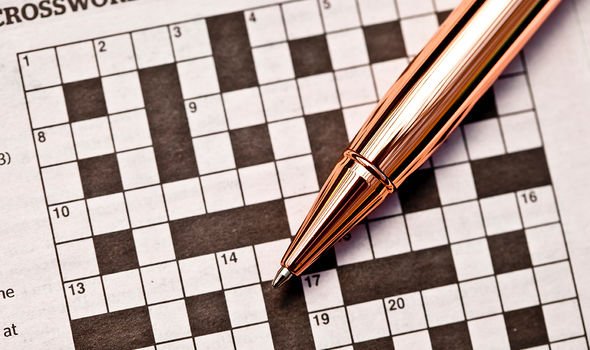 One such puzzle to consider engaging with is sudoko.

Sudoko is a logic-based number-placement puzzle whereby the 9×9 (or 6×6) grids contain all the digits from one to nine.

Each column, row and large square should contain every number from one to nine upon completion.

If words are more your forte, then there’s fun crossword puzzles to keep your mind occupied. 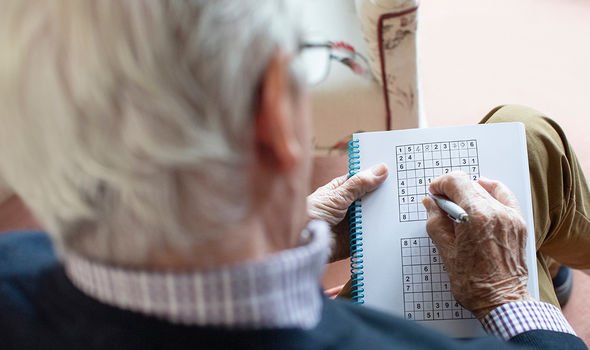 For example, it states staying physically active, getting enough sleep and having good social connections all contribute to a healthier mind.

Moreover, limiting alcohol intake and eating a balanced diet low in saturated and trans fat are key ways to keep on living a longer, healthier life.

And it adds: “Keep learning [by] getting into the habit of being mentally active.”