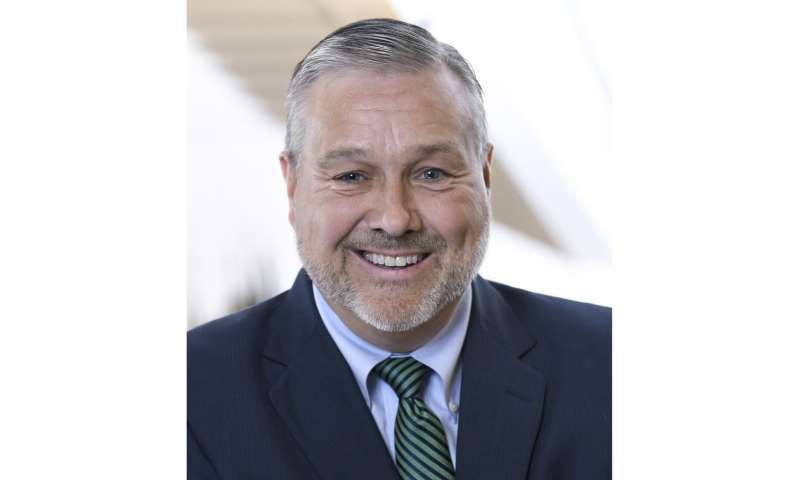 U.S. hospitals fed up with shortages of critical medicines—mostly generic drugs that aren’t profitable—have banded together.

Seven hospital systems and three philanthropies formed nonprofit CivicaRx in 2018 to produce what they need. The group now includes 1,200 hospitals nationwide—about 1 in 4—and already is shipping medicines.

Shortages of antibiotics, pain, cancer and other injected medications disrupt care and cost hospitals about $590 million annually. That’s for expenses including long hours that pharmacy staff spend trying to find the scarce drugs and buying costlier alternatives if there aren’t better options. Hospitals sometimes must use inferior drugs or delay treatment.

Last week, Civica said it’s creating a subsidiary with Blue Cross Blue Shield to produce some generics whose prices have spiked as much as 300% in the 2010s. They’ll be available in two years, not just for hospitals, but for patients, pharmacies and others.

Former drug industry executive Martin VanTrieste, who came out of retirement to run Civica without a salary, recently discussed it with The Associated Press. Questions and answers have been edited for length and clarity.

A: To do what’s in the best interests of patients and solve a major problem in health care: drug shortages and high prices. There are 100 drugs that are on shortage enough of the time that our hospital members want us to work on them. We think that is a five-year project.

Q: You aim to supply some drugs ASAP and others later. What’s happened so far?

A: We already have 18 drugs produced and shipped or ready to ship to our members. First, we found manufacturers who have Food and Drug Administration approval to make some drugs we need. We reviewed their quality, then negotiated. For example, we made a long-term contract with Denmark’s Xellia, which makes antibiotics, to manufacture them at a fair price.

Q: How do such contracts prevent shortages and save hospitals money?

A: They eliminate uncertainty for the manufacturer, so there should never be a supply disruption. We’ll keep a six-month strategic stockpile of crucial medicines. And we do direct distribution to our hospitals. There’s not a middleman who takes a profit.

Q: You also want to get FDA approval to make other generic drugs. How?

A: You do the research and development to find out how to make them. You test drug stability. You then make an application to the FDA and they approve it. That whole process takes between 18 and 36 months. We just reached a seven-year contract with a Thermo-Fisher subsidiary to do manufacturing of nine products once we have approvals, for critical care and emergency medicine.