Heart attacks usually happen when the supply of blood and oxygen to the heart is blocked by buildup of fat, cholesterol and other substances. These substances clog up the coronary arteries, the major blood vessels that supply the heart with blood. It is well understood that eating an unhealthy diet can accelerate this process by kickstarting the underlying mechanisms, such as diabetes and high blood pressure.

The link between heart attack risk and lifestyle factors is well documented but what is less understood is the role certain pre-existing health conditions play in increasing your risk.

A study conducted by the University Hospitals Harrington Heart & Vascular Institute researchers made an important contribution to this growing field of research.

The research, based on 22 million patients, discovered a strong association between inflammatory Bowel Disease (IBD) and the development of heart disease and heart attacks.

Inflammatory bowel disease (IBD) is an umbrella term used to describe disorders that involve chronic inflammation of the digestive tract. 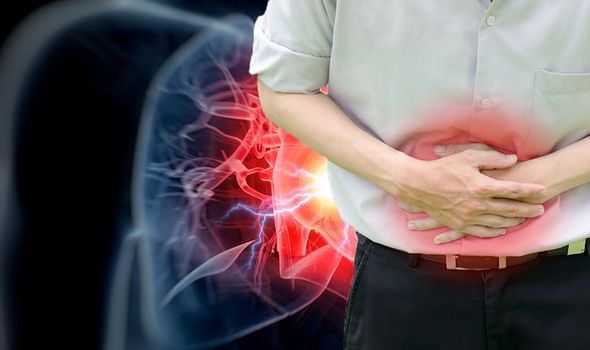 The two main types of IBD are ulcerative colitis and Crohn’s disease.

They also found that traditional risk factors for heart disease such as high blood pressure, diabetes, and smoking were also more prevalent in patients with IBD.

After adjusting for age, race, sex, and traditional heart-disease risk factors, Dr. Panhwar and his colleagues found that the patients with IBD had about 23 percent higher odds of having a heart attack.

Dr. Panhwar and colleagues also observed that the highest risk was in younger patients (less than 40 years of age), while IBD is commonly diagnosed between the ages of 15-30.

Earlier age at diagnosis and female gender is associated with increased levels of inflammation and more aggressive and disabling disease.

“The disproportionately increased levels of inflammation in younger patients who may not otherwise have the traditional heart disease risk factors may explain the increased risk seen in these patients,” said Dr. Panhwar. 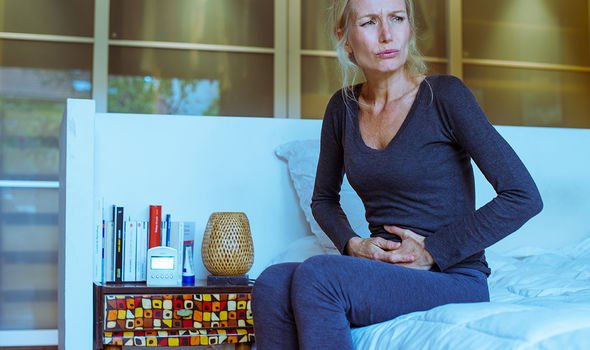 In light of the findings, Dr. Panhwar hopes that IBD patients are more rigorously tested for heart disease indications.

Co-author Dr. Ginwalla added: “Our study adds considerably to a growing set of literature highlighting the chronic inflammation in IBD as having a role in the development of cardiovascular disease.

What are the warning signs of IBD?

According to the NHS, the symptoms of IBD include: 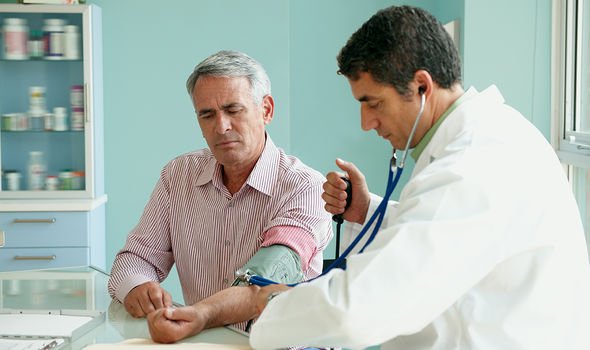 “Not everyone has all of these symptoms, and some people may have extra symptoms, including a high temperature, being sick (vomiting) and anaemia,” explains the health site.

Can IBD be treated?

There’s currently no cure for ulcerative colitis or Crohn’s disease.

“If you have mild ulcerative colitis, you may need minimal or no treatment and remain well for prolonged periods of time,” notes the NHS.

It adds: “Treatment aims to relieve the symptoms and prevent them returning, and includes specific diets, lifestyle changes, medicines and surgery.”