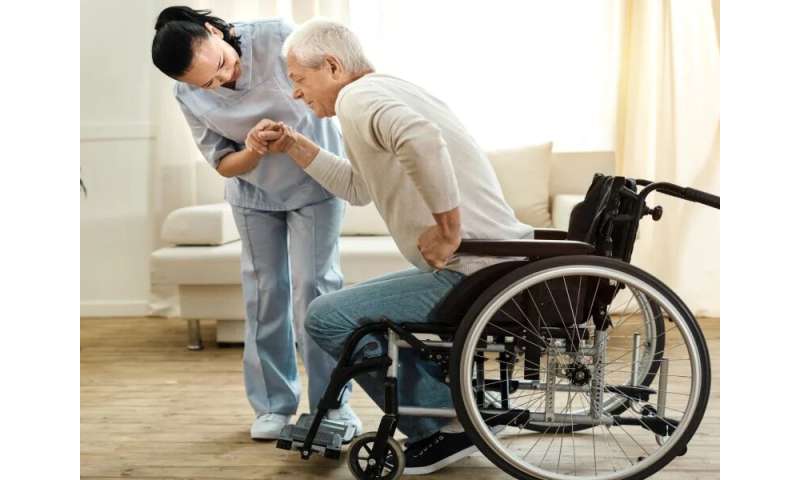 (HealthDay)—The risk for death and disability after a stroke fell significantly between 2000 and 2015 in the United Kingdom, according to a study recently published in PLOS Medicine.

Hatem A. Wafa, from King’s College London, and colleagues estimated time trends in mortality and functional dependence by ischemic stroke subtype during a 16-year period (between 2000 and 2015) using data from the South London Stroke Register. The analysis included 3,128 patients with first-ever ischemic stroke.