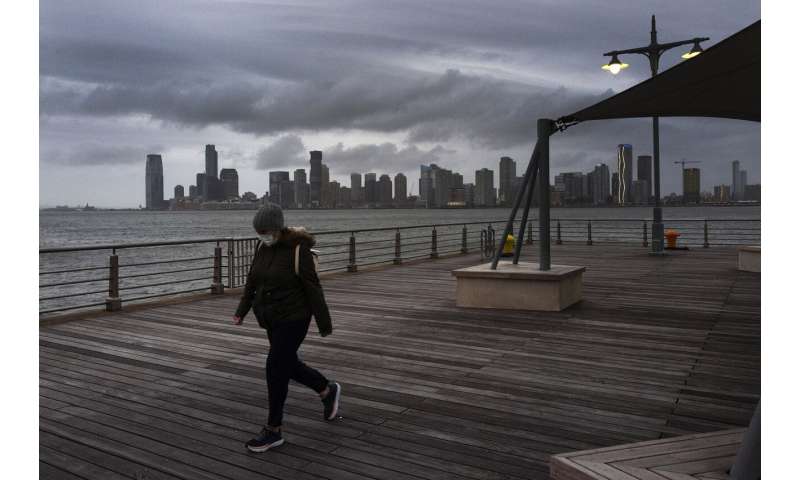 New York’s schools and colleges will remain shut through the end of the academic year because of the coronavirus pandemic, Gov. Andrew Cuomo announced Friday.

The order, which applies to 4.2 million students statewide, continues a shutdown order that was set to expire May 15. Cuomo said it is simply too risky to reopen at a time when the virus is still sending nearly 1,000 people into the hospital every day.

“We must protect our children. Every parent and citizen feels that,” he said.

A decision about whether to allow summer school will be deferred until the end of May, he said. Whenever schools are allowed to reopen, each district would need to have its plan to do so approved by the state.

The state’s largest school district, in New York City, had already determined it could not reopen before the scheduled end of the school year in June.

Mayor Bill De Blasio had announced April 11 that the city would rely on remote learning through the end of the school year.

At the time, Cuomo had dismissed De Blasio’s announcement as an “opinion,” saying the governor had the power to make decisions on a statewide basis.

Schools nationwide are evaluating whether they will keep schools closed, and even continue remote learning in the fall.

Here are other coronavirus developments in New York: 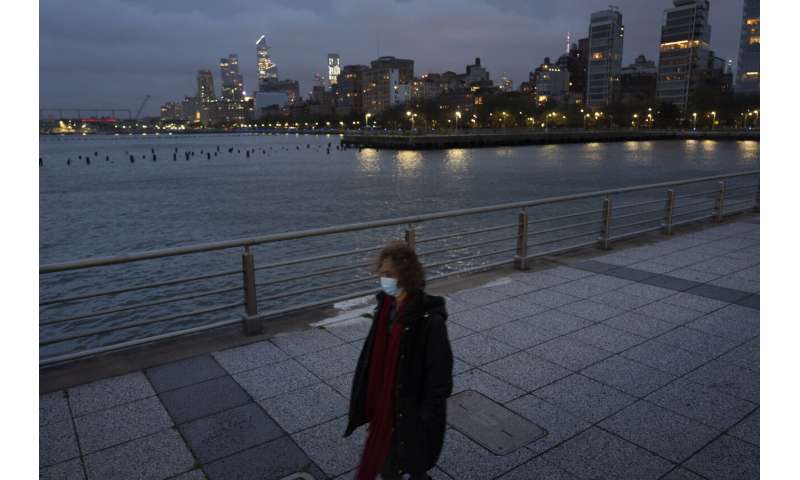 New York’s horrible April—among the worst in its history—is over. Only time will tell if the coronavirus pandemic that made it so awful will fade in May.

“We’ve got a lot way to go but May I think is going to be a decisive month and a chance for us to do something great in this city,” New York City Mayor Bill de Blasio said Friday.

When April began, the virus was already raging. Nearly 2,000 people were dead. Gov. Andrew Cuomo warned that one model predicted as many as 16,000 deaths once the outbreak was over.

At the time, that seemed grim. Reality has been worse.

Though Wednesday, the virus was believed to have killed at least 23,600 people in the state, including around 5,300 people who died before their infection could be confirmed by a lab test.

That’s nearly nine times the number of people who died in the Sept. 11 attacks. Most experts agree the figure is an undercount, since it only includes deaths where the link to COVID-19 was certain enough to be included on a death certificate.

May begins where March ended, but with more hopeful news that the worst is over. The state’s daily fatality count, which peaked with 799 deaths on April 8, has declined to roughly where it was at the close of March, with 306 people deaths Wednesday. 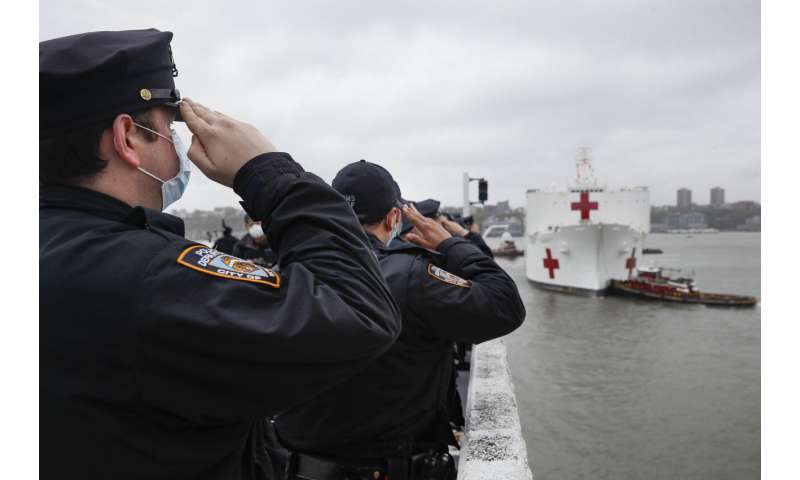 The number of people hospitalized with the virus has slid to approximately where it was one month ago, too, after hitting a peak in mid April.

On Wednesday a navy hospital ship that had steamed to New York City to assist with the pandemic departed. A temporary hospital, set up in Manhattan’s main convention center, is close to closing, too, as the city’s hospitals have proven able to handle the load of patients.

But while other parts of the nation have started to lift restrictions on social interaction, New York City is still ratcheting down. On Thursday, Cuomo announced that the city’s subway system would curtail overnight service to make it easier to disinfect trains, amid fresh fears that bringing people together on public transit helps the virus spread.

De Blasio said New York City will find a way to honor Colorado paramedic Paul Cary, who died of COVID-19 after traveling to New York to help battle the pandemic.

“”I gotta tell you it just hurts that such a good man has made the ultimate sacrifice for us,” de Blasio said.