Memory loss and “brain fog” may be long-term side effects of COVID-19, according to researchers.

In a recent study published last week in the journal JAMA Network Open, Mt. Sinai Health System experts analyzed data from 740 participants – some of whom had contracted the virus and some who had only received a COVID-19 vaccine.

The average age of the patients – who had no history of dementia – was 49 and 63% were women. The mean time from COVID-19 diagnosis was nearly eight months and the majority of those studied were White.

In order to measure the prevalence of post-COVID-19 cognitive impairment and its association with the severity of the disease, the team analyzed patient data from April 2020 through May 2021. 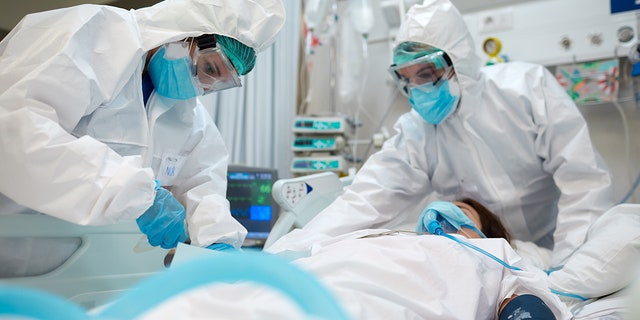 Health care workers during an intubation procedure to a COVID-19 patient.
(iStock)

Patients who had been treated in outpatient, emergency departments or inpatient hospital settings reported their own demographic characteristics.

Cognitive functioning was tested using “well-validated neuropsychological measures,” including counting forward and backward, a language test and the Hopkins Verbal Learning Test that showed the patients a series of words in different categories and tested how many they could recall.

Next, the researchers calculated the frequency of impairment on each measure and they used logistic regression to assess the relationship between cognitive impairment and COVID-19 care site – adjusting for race and ethnicity, smoking, body mass index, comorbidities and depression.

In all, they found that the most prominent cognitive deficits were in both memory encoding and memory recall, which showed up in 24% and 23% of the participants, respectively.

Additionally, hospitalized patients were more likely to have impairments in attention, executive functioning, category fluency, memory encoding and memory recall than those in the outpatient group. Those treated in the emergency department were also more likely to have impaired category fluency and memory encoding than those treated in the outpatient setting.

“The relative sparing of memory recognition in the context of impaired encoding and recall suggests an executive pattern,” the researchers wrote. “This pattern is consistent with early reports describing a dysexecutive syndrome after COVID-19 and has considerable implications for occupational, psychological, and functional outcomes.” 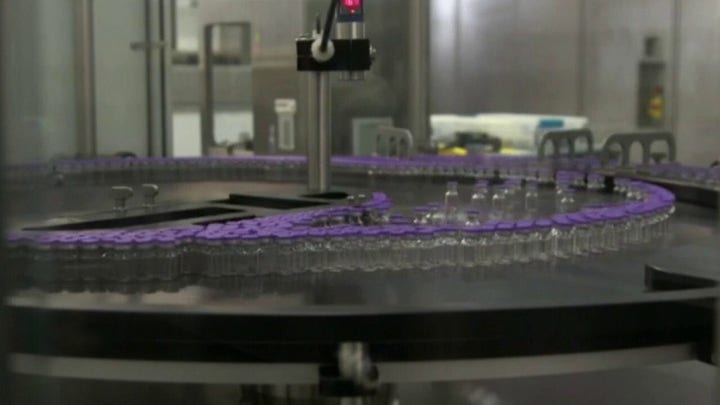 The group also noted that while it is well-known that older adults and certain populations may be particularly susceptible to cognitive impairment after critical illness, a substantial proportion in the relatively young cohort in the study also exhibited cognitive dysfunction several months after recovering from COVID-19.

The researchers said that further studies were needed to identify risk factors, mechanisms underlying cognitive dysfunction and options for rehabilitation.