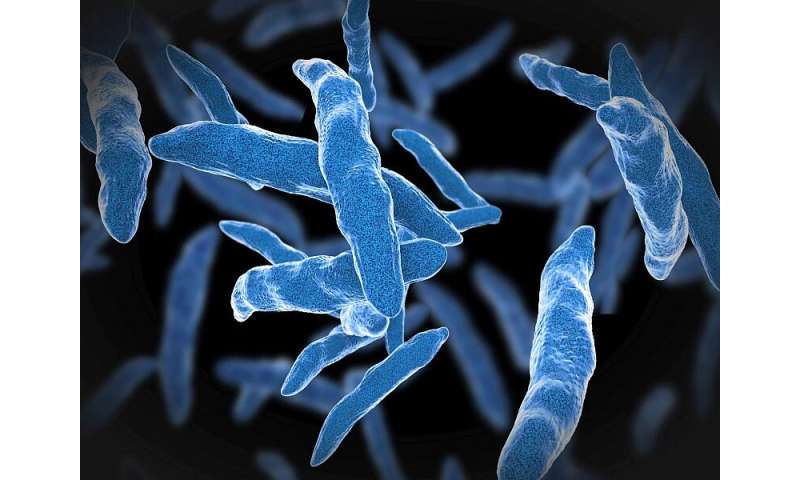 (HealthDay)—From 2017 to 2018, there were modest decreases in the number of persons with tuberculosis (TB) and the number of TB-related deaths, according to research published in the March 20 issue of the U.S. Centers for Disease Control and Prevention Morbidity and Mortality Weekly Report.

Adam MacNeil, Ph.D., from the CDC in Atlanta, and colleagues examined global progress toward World Health Organization targets for TB, which include a 20 percent reduction in TB incidence and a 35 percent reduction in the absolute number of TB deaths by 2020 and reductions of 90 and 95 percent, respectively, by 2035 compared with 2015.

The researchers found that an estimated 10 million persons had incident TB and 1.5 million TB-related deaths occurred in 2018; these numbers represented declines of 2 and 5 percent, respectively, from 2017. In the WHO South-East Asia and African regions, the number of persons with incident and prevalent TB remained highest. In the European region, decreases were on track to meet 2020 targets. Among persons living with HIV globally, there were 862,000 incident TB cases and 1.8 million people who initiated TB-preventive treatment. Rifampicin-resistant or multidrug-resistant TB occurred among 3.4 and 18 percent of persons with new TB and persons previously treated for TB, respectively.