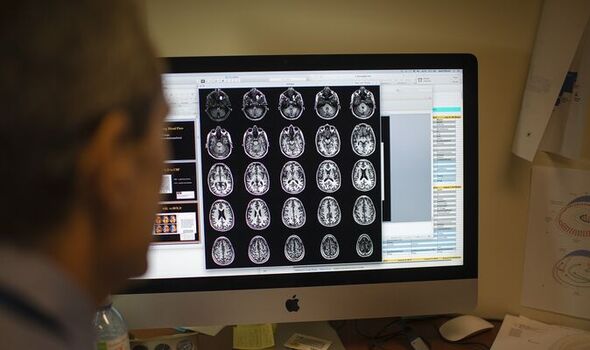 Increased volume of a region called the choroid plexus has now been linked to greater cognitive impairment. The discovery offers hope of a screening program to identify vulnerable individuals before the disease takes hold. The findings are based on MRI scans of 532 people at various stages of cognitive impairment.

The choroid plexus mass was greater in those with Alzheimer’s – with a bigger size correlating with worsening memory. It also had negative effects on “executive function” – a wide-ranging set of mental skills governing things such as self-control and planning.

The results, published in the journal Radiology, point to new possibilities for MRI’s role in the diagnosis of Alzheimer’s, as well as helping researchers develop drugs and treatments.