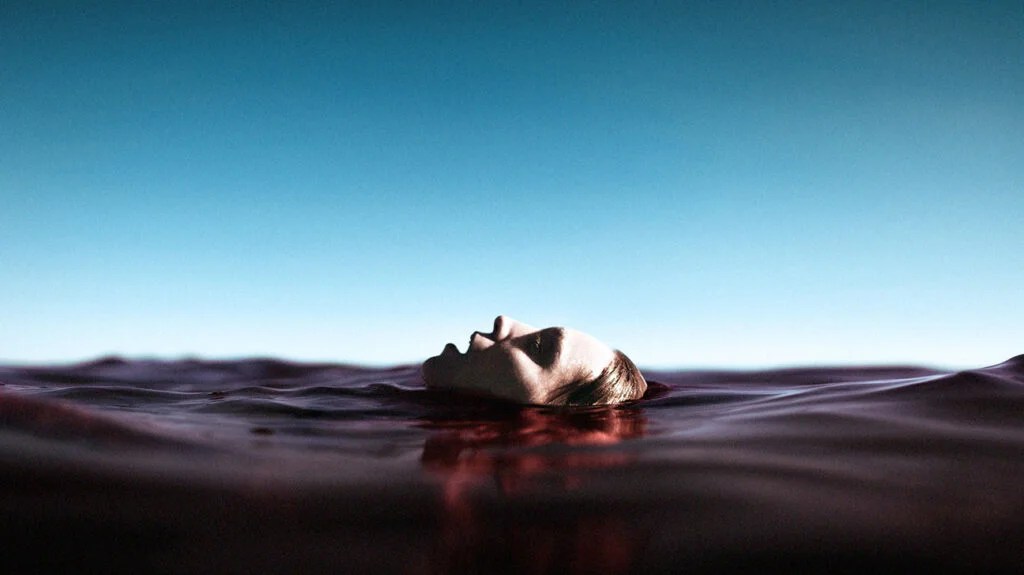 Asthma affects people of all ages. It often starts in childhood but it can develop at any age.

There is currently no cure for asthma; however, current treatments help to keep symptoms under control for most people.

Now, new research may have found a way to treat asthma in the long term and return airways to a near healthy state.

How is asthma treated?

Patients with asthma often describe that their symptoms change over time. Certain allergens, such as pollen, house dust mites, or pet dander, can also worsen symptoms. Often, these symptoms can be managed by using medications.

The main symptoms of asthma are:

But sometimes, symptoms continue to worsen. If this happens acutely, it is known as an asthma attack, which is when the muscles around the airways tighten and the airways swell, making it difficult for the person to breathe.

These currently available treatments provide short-term relief from asthma symptoms. They are effective in terms of disease management and symptom control in the majority of people with asthma, but there is a subset of people with severe disease who do not respond to these treatments, meaning their symptoms continue.

Importantly, there are no available medicines that address the structural changes asthma makes to the airways or lungs. By addressing this issue, treatments may potentially work better and last longer.

Identifying a root cause: pericytes

The researchers found that pericytes, a type of stem cell found in the lining of blood vessels, were key to understanding the underlying causes of asthma.

In the experiments, researchers exposed the mice to house dust mites to trigger asthma symptoms. They then assessed the effects of these allergens on the mice’s pericytes via flow cytometry and a range of other tests.

The researchers observed that during an asthmatic episode, pericytes move to the airway walls.

As pericytes are a type of stem cell, they have the ability to change into different tissues. Once in the airway, the pericytes can develop into other types of cell, like muscle cells, that make the airway less flexible.

The researchers found that the movement of pericytes is activated by a protein called CXCL12.

As part of the study, the researchers introduced a molecule called LIT-927 into the nasal passages of the mice. This blocked CXCL12 from working, meaning that the pericytes no longer moved to the airways.

After treating the mice with LIT-927, the researchers saw that their asthma symptoms were reduced and almost completely disappeared within two weeks.

“One of the main challenges to address in chronic inflammatory diseases is delivering the drug to the correct location. One key aspect of our work is that LIT-927 was delivered by inhalation. By giving the compound via this route rather than systemically (orally or by injection), it was able to block CXCL12 at its source, i.e. the inflammatory cells that surround the airway wall.”

“Without CXCL12 to stimulate pericytes to move to the airways and into the airway smooth muscle bundles, we effectively prevented airway remodelling, which led to improved airway structure and function,” she explained.

What this means for patients with severe asthma

Dr. Johnson told MNT that “the main implication of this novel target is that it addresses an aspect of allergic asthma pathology that currently available drugs do not effectively treat.”

Dr. Hana Patel, a GP in south London who was not involved in this research, pointed out that there were challenges in monitoring patients with asthma, particularly those who have experienced an acute flare.

“It’s important that patients with asthma come for regular reviews so that we can tailor their treatment to best manage their symptoms.”

Dr. Johnson highlighted that the research provided “a way forward to treat an aspect of allergic airway disease that fundamentally affects how the airways work.”

In agreement, Dr. Patel said the research “shows pharmaceutical companies another way of targeting medication” for people with asthma and other lung diseases.

By identifying new drug targets like CXCL12, pharmaceutical companies and academia can continue to develop new treatments and therapies.

Although the research is still at an early stage, it lays the groundwork for further studies. These may lead to better medicines for asthma patients, particularly those who don’t respond to current therapies.

“We still need to do further preclinical investigations to clarify the optimal dosage and timing of LIT-927 delivery, but I certainly hope that this compound or a variation thereof will move into clinical trials in patients in the near future,” Dr. Johnson said.

“My personal opinion is that this novel drug would be ideally delivered in a combined formulation puffer with a long-acting bronchodilator, a corticosteroid to suppress inflammation. [I]n this way, both the inflammatory and structural aspects of allergic asthma could be more effectively treated and lead to an improved quality of life for the patient.”