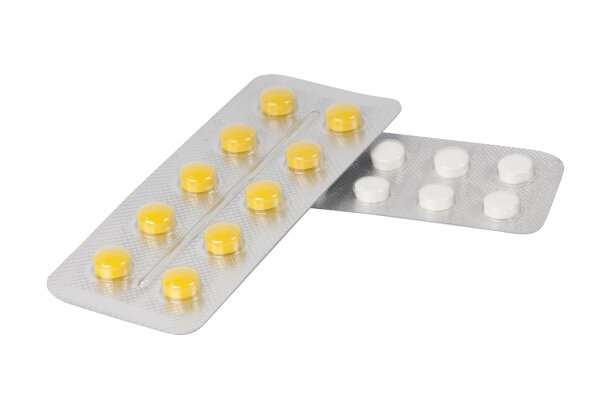 Can a very common allergy medicine improve survival among patients suffering from the serious skin cancer, malignant melanoma? A new study from Lund University in Sweden indicates that this may be the case.

“Previous studies have shown that the same antihistamines have survival benefits in breast cancer. Now we see the same thing concerning malignant melanoma. However, more research is required to confirm the results,” emphasizes Professor Håkan Olsson. He is one of the researchers behind the study, which was recently published in the research journal Allergy.

In the study, the researchers examined the use of six antihistamines in patients diagnosed with malignant melanoma; desloratadine, cetirizine, loratadine, clemastine, ebastine and fexofenadine.

They have matched information from three large registers (the prescribed drug register, cancer register and cause of death register) for everyone in Sweden between 2006 and 2014 who received their first diagnosis of skin cancer, a total of 24 562 individuals. Of these individuals, 1 253 were antihistamine users. Most used desloratadine (395) cetirizine (324), loratadine (251) or clemastine (192). The other antihistamines were used by considerably fewer individuals. The follow-up of individuals was carried out on 31 December 2018.

“The finding is interesting for a future drug against melanoma and may also help in advanced stages of the disease. In addition, the medicines have virtually no side effects.”

The research team is now planning animal experiments and randomized studies in order to understand the mechanisms behind the effect, the appropriate dose and optimum treatment period.