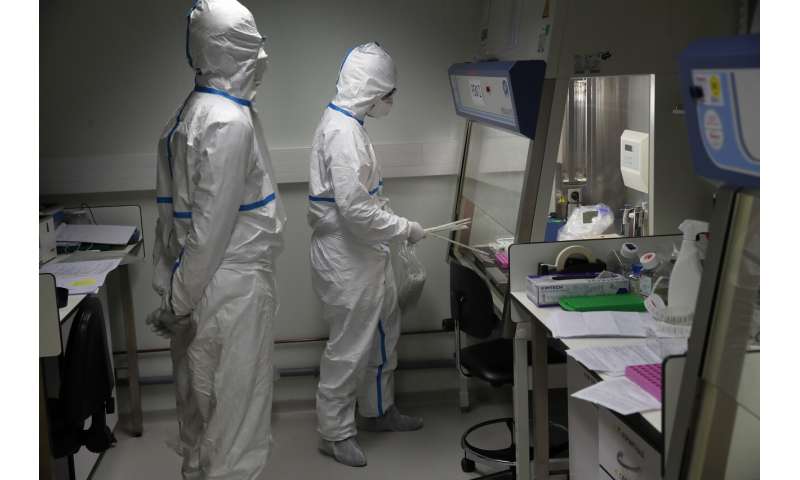 A 60-year-old Frenchman has died of the new virus in a Paris hospital, the second virus-related death in France since it emerged in China late last year.

The head of France’s national health service, Jerome Salomon, made the announcement Wednesday, but didn’t say where the man contracted the virus or provide other details.

The man was among three new cases of the virus announced in France on Wednesday.

One of the others was a 36-year-old man who had made repeated trips to the Italian region of Lombardy, but he doesn’t have any severe symptoms, Salomon said.

The other is a Frenchman in the northern city of Amiens who is in intensive care, and an investigation is underway into where and how he contracted the virus, Salamon said.

France is stepping up restrictions on people who have traveled from neighboring Italy after a new outbreak of the virus there.