There are mixed opinions regarding the effect of WiFi exposure on human health. While some studies show that WiFi has adverse health effects, there are reports claiming that radiofrequency signals from wireless networks are too low to cause any damage to the human systems. 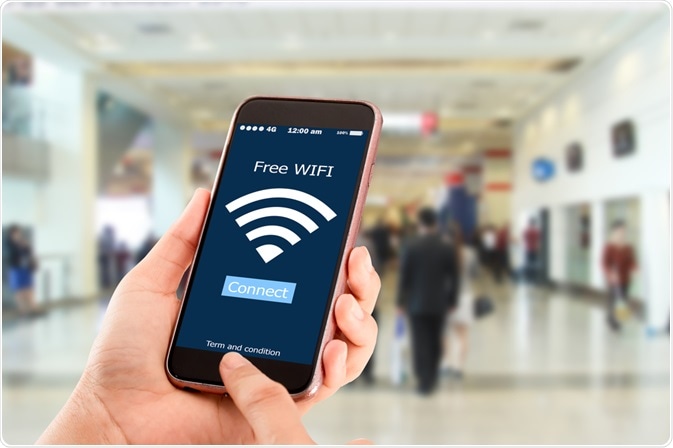 WiFi, also called WLAN, is a wireless network that has at least one antenna connected to the internet and wireless communication devices, such as laptops, computers, cell phones, etc. The WiFi network uses pulsed electromagnetic frequencies (EMFs).

The artificial EMF of a WiFi system is generally polarized, which is potentially more dangerous than a non-polarized one as it exerts relatively larger forces on electrically charged chemical groups.

The intensity of electromagnetic pulses, specific intensities, and length of exposure are important considerations in determining whether WiFi is safe.

Is WiFi dangerous for the human body?

There are many scientific studies demonstrating the detrimental effects of WiFi on the human body. It causes oxidative stress by increasing the production of free radicals.

Increased oxidative stress is responsible for oxidative damages to cellular macromolecules, such as proteins, lipids, and DNA.

Some studies regarding the effects of 2.45 GHz WiFi signals on both human and animal health have demonstrated that the radiofrequency electromagnetic radiation emitted by WiFi devices can affect sperm count, motility, and DNA integrity.

Other changes in the male reproductive system include degenerative damages, lower testosterone levels, elevated cell death, and DNA damage, which are mainly caused by increased temperature and oxidative stress levels in the testes.

Regarding female reproductive changes, WiFi exposure has been shown to reduce the production and secretion of estrogen and progesterone, leading to reduced reproductive efficacy and impaired fertility. WiFi can also cause chromosomal mutations, which is one of the causes of spontaneous abortion.

Animal studies regarding the WiFi effects on brain activity have revealed that exposure to both stress and WiFi radiation causes the development of anxiety-like behavior; however, the spatial learning ability and memory remain unaffected.

The biochemical changes observed in the animal brain include increased oxidative stress in the cerebral cortex and increased activity of acetylcholinesterase. 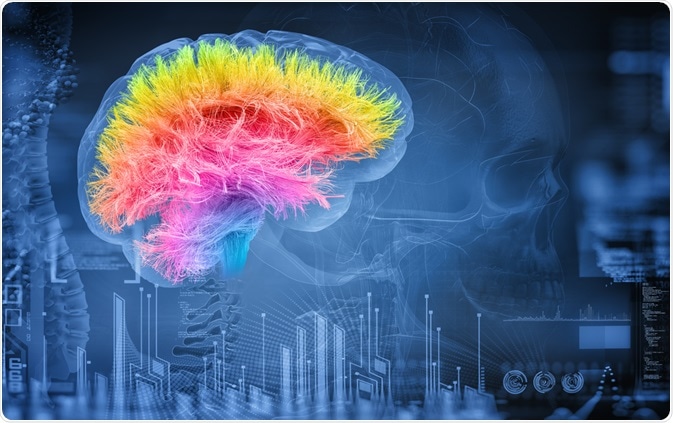 Excessive WiFi exposure is known to be associated with disrupted learning and memory, sleep deprivation, and fatigue related to reduced melatonin secretion and increased norepinephrine secretion at night.

However, the use of any screen time is also associated with these changes. Brain activity recorded by electroencephalography has shown mixed results with WiFi, with contradicting studies showing neuropsychiatric changes or no effect with WiFi use.

Interestingly, a recent study has shown that prolonged exposure to WiFi radiation can improve the cognitive functions of mice with Alzheimer’s disease-like impaired cognition.

In young children, it has been found that the radiofrequency electromagnetic radiation emitted by mobile and cordless phones does not cause any emotional or behavioral problems.

However, a higher level of radiation exposure from mobile phone base stations is known to be associated with a maternal-reported behavioral and emotional problem in young children.

Despite several early studies regarding the potentially deleterious effects of WiFi exposure, it is too early to draw conclusions about possible health risks. The signal intensities used in most of the studies are significantly higher than the actual environmental exposure levels.

According to the literature, the radiofrequency signals generated from wireless base-stations and other local wireless networks are lower than the international standards. Therefore, more consistent evidence is needed to effectively evaluate the effects of WiFi exposure on the human body.

How may WiFi cause damage?

A substantial portion of the WiFi effects is believed to be caused by calcium overload, which occurs primarily due to the overactivation of voltage-gated calcium channels (VGCCs).

The presence of voltage sensors with 20 positive charges makes them the most susceptible target of EMFs. The secondary cause of calcium accumulation is oxidative stress-induced increased activation of the TRPV1 receptor.

Mechanistically, VGCC-dependent increases in intracellular calcium level are the primary mediator of most of the WiFi effects.

The increased calcium level can trigger the production of nitric oxide (NO), which subsequently can inhibit cytochrome oxidase in the mitochondria, causing a reduction in ATP synthesis and production of superoxide.

Moreover, NO can inhibit the enzymes involved in steroid hormone synthesis, leading to reduced production of estrogen, progesterone, and testosterone.

Another effect of calcium overload is the induction of heat shock protein levels. The induction, which occurs possibly due to excessive calcium-induced protein misfolding, maybe the body’s defense mechanism to maintain homeostasis.