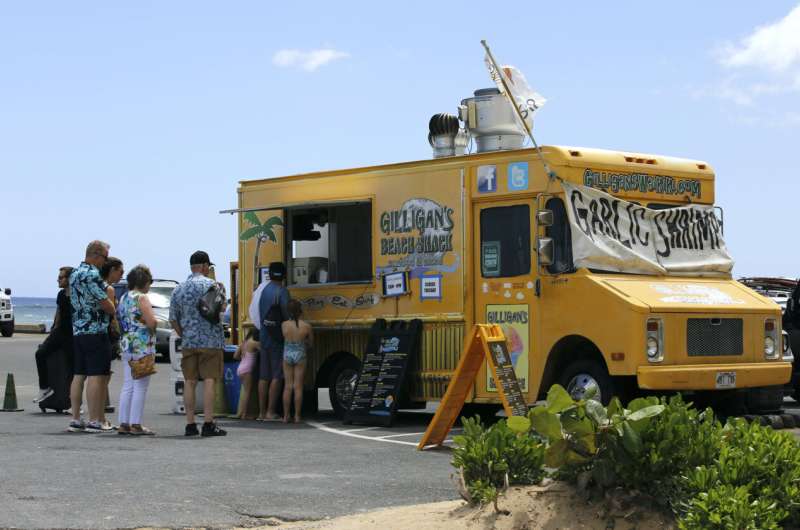 A high school prom in Hawaii where masked dancers weren’t allowed to touch. A return to virtual city council meetings in one Colorado town after the mayor and others tested positive following an in-person session. A reinstated mask mandate at skilled nursing facilities in Los Angeles County after 22 new outbreaks in a single week.

A COVID-19 surge is underway that is starting to cause disruptions as the school year wraps up and Americans prepare for summer vacations. Many people, though, have returned to their pre-pandemic routines and plans, which often involve travel.

Case counts are as high as they’ve been since mid-February and those figures are likely a major undercount because of unreported positive home test results and asymptomatic infections. Earlier this month, an influential modeling group at the University of Washington in Seattle estimated that only 13% of cases were being reported to U.S. health authorities.

Hospitalizations are also up and more than one-third of the U.S. population lives in areas that are considered at high risk by the Centers for Disease Control and Prevention. The Northeast has been hit the hardest.

Yet vaccinations have stagnated and elected officials nationwide seem loath to impose new restrictions on a public that’s ready to move on even as the U.S. death toll surpassed 1 million people less than 2 1/2 years into the outbreak. 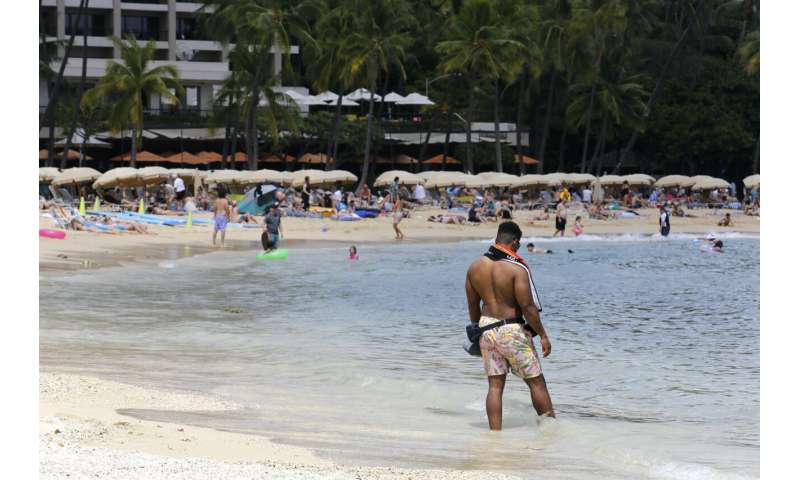 “People probably are underestimating the prevalence of COVID,” said Crystal Watson, public health lead in the Johns Hopkins Center for Health Security’s Coronavirus Resource Center. “I think there’s a lot more virus out there than we recognize, and so people are much, much more likely than they anticipate to be exposed and infected.”

A major metric for the pandemic—the seven-day rolling average for daily new cases in the U.S.—skyrocketed over the last two weeks, according to data from Johns Hopkins University. The figure was about 76,000 on May 9 and jumped to nearly 109,000 on Monday. That was the highest it had been since mid-February, when the omicron-fueled surge was winding down.

Deaths are still on the decline and hospital intensive care units aren’t swamped like they were at other times during the pandemic, likely because vaccinations and immunity from people who have already had the disease are keeping many cases less severe. 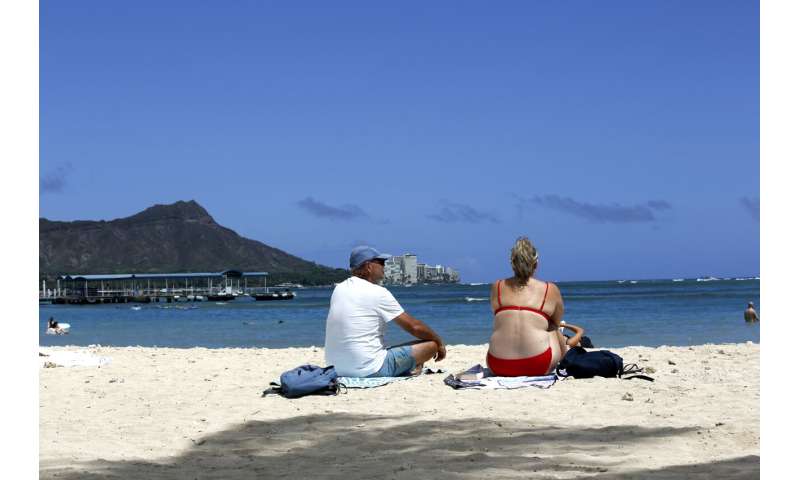 “The nature of the disease has changed. Two years ago I was seeing a steady flow of bad pneumonia cases. Now we are in a situation where people should be able to avoid that outcome by taking advantage of vaccines, pre-exposure prophylaxis (for high risk), and early anti-viral therapy,” said Dr. Jonathan Dworkin, a clinical infectious diseases physician in Hawaii, said by email.

In Hawaii, which once had one of the nation’s lowest rates of infection, hospitalization and death, new cases are surging among the state’s 1.4 million residents. 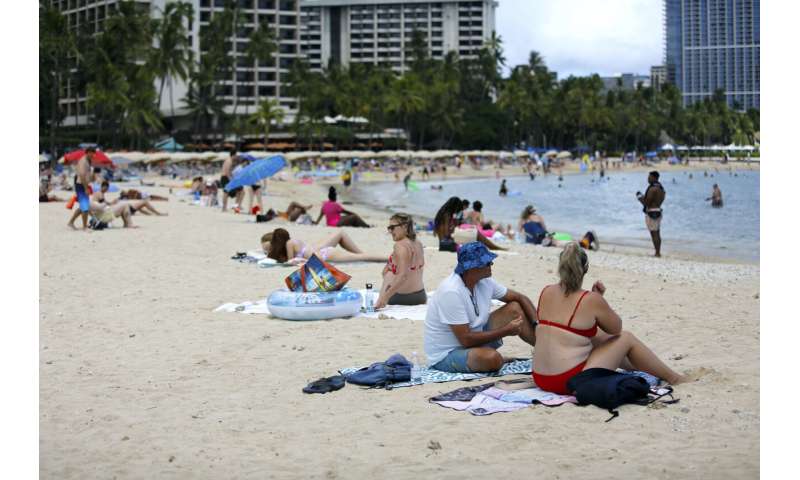 Despite its surge, visitors have been flocking to Hawaii’s beaches, especially in recent months.

Yaling Fisher, owner of Hawaii Aloha Travel, said bookings to the islands haven’t slowed during the surge. On the contrary, they’ve increased.

“Even now we are still busy,” she said. “We don’t see any cancellations.”

Samantha Hanberg, who was in Hawaii this week with her newlywed husband, said the couple left their masks at home in California when left for vacation. She said she contracted COVID-19 early in the pandemic and subsequently got fully vaccinated, so she too feels safe.

“Nobody wants to get sick, but it’s definitely not at the forefront of my thought process anymore,” she said, snacking on shave ice on Waikiki Beach. “I’m to the point now where I just I want to go back to living and enjoying life, and not being so worried.” 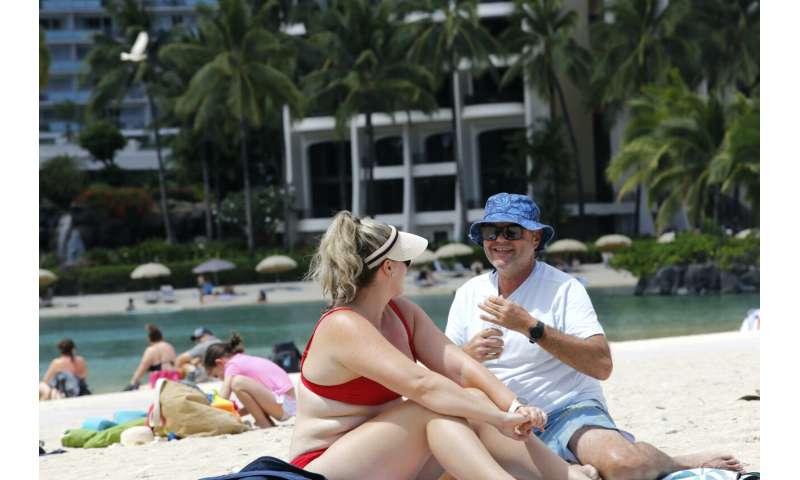 Officials initially shut down Hawaii’s tourism industry by requiring all incoming passengers to quarantine. They shifted to a testing requirement and then a vaccination exemption before dropping all restrictions in March.

Hawaii was the last state in the nation to drop its mask mandate, though it remains the only state to require all public school students to wear masks while indoors—a rule that will remain in effect throughout the summer and possibly into the next school year.

Nearly two years after California Gov. Gavin Newsom imposed the nation’s first statewide stay-home order, the state formally shifted to an “endemic” approach in February. Like Hawaii and many other states, its weekly infection rate has risen dramatically of late.

The new surge led the school districts in Pacific Grove and Berkeley to reinstate their indoor mask mandates, while an outbreak at a Northern California long-term healthcare facility had sickened at least 12 people by Friday. 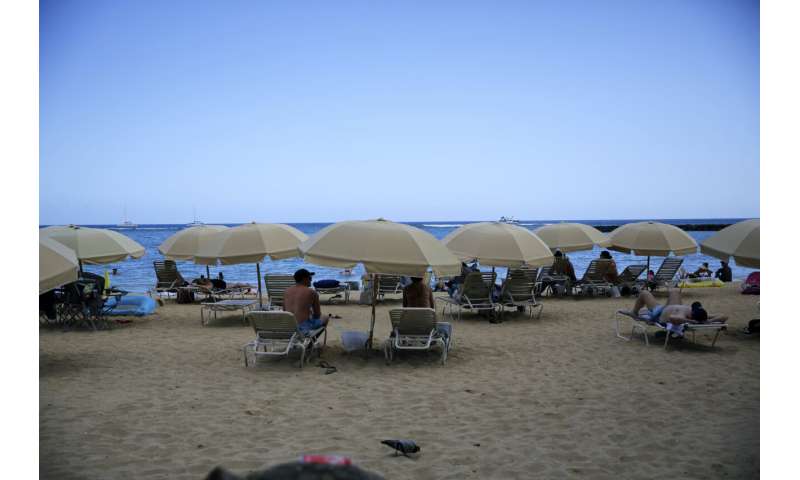 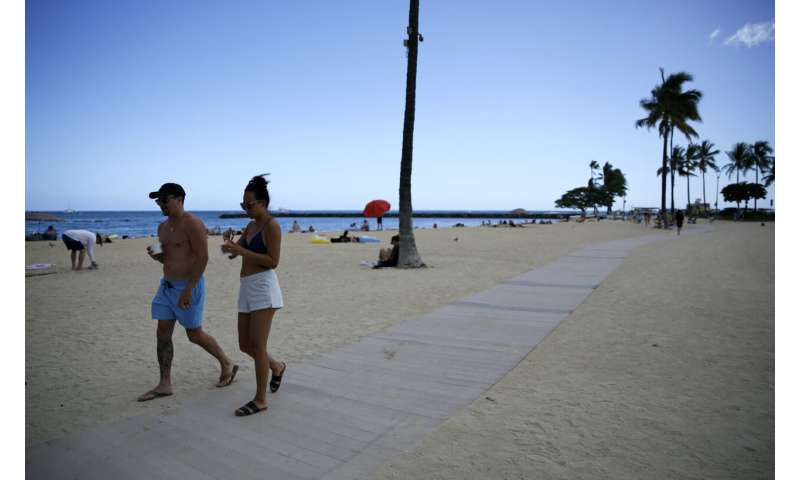 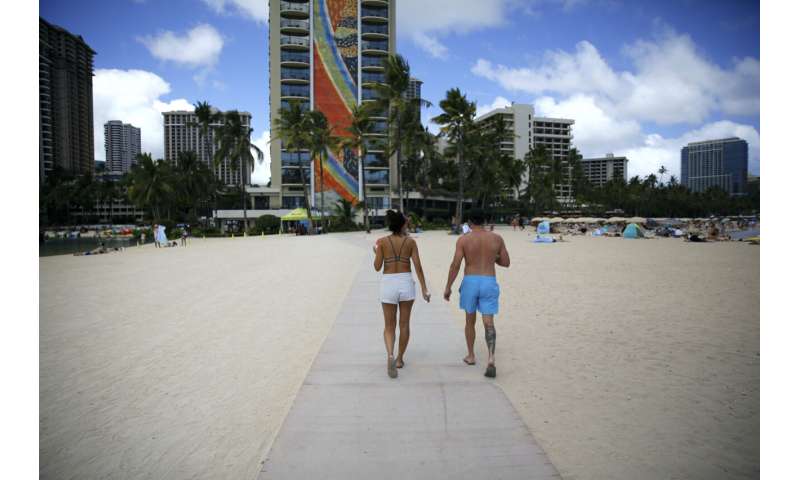 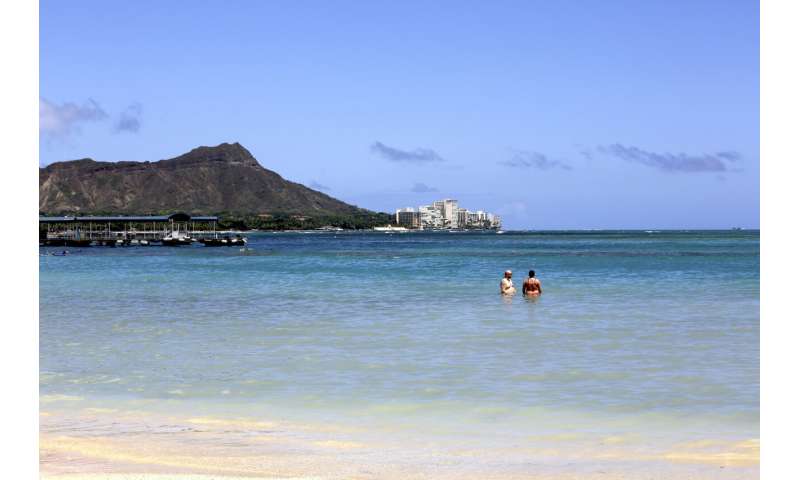 Some Northeastern school districts have also revived their mask mandates, including those in Philadelphia and Providence, Rhode Island.

However New York, which was once the U.S. epicenter of the pandemic, doesn’t seem likely to follow suit. The city is dealing with another surge in cases, but Mayor Eric Adams has all but ruled out bringing back a citywide mask mandate unless hospitals get inundated again.