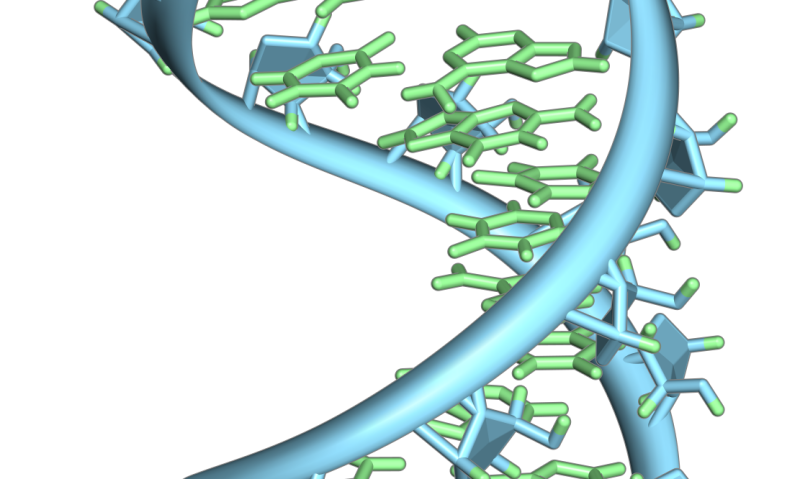 Investigators from the Smidt Heart Institute at Cedars-Sinai have identified how biological pacemaker cells—cells that control your heartbeat—can “fight back” against therapies to biologically correct abnormal heartbeat rates. The research also uncovered a new way to boost the effectiveness of RNA therapies by controlling this “fighting back” activity.

This novel concept, published today in the peer-reviewed journal Cell Reports Medicine, is an important step in the evolution and creation of biological pacemakers—which aim to one day replace traditional, electronic pacemakers.

“We are all born with a specialized group of heart cells that set the pace for our heartbeats,” said Eugenio Cingolani, MD, senior author of the study and director of the Cardiogenetics Program in the Smidt Heart Institute at Cedars-Sinai. “But in some people, this natural heartbeat is too slow, leading to the need for an electronic pacemaker.”

While electronic pacemakers have saved many lives since they were invented in the 1950s, there are limitations and side effects, including battery life, device-related infections and system failure. They also come with risks, including infection, swelling, bleeding, blood clots, damage to neighboring blood vessels, and in some cases, a collapsed lung.

“But the biggest problem is that the machines do not cure the problem,” Cingolani said. “They only allow you to find a way around it. Our intention is to create a biological solution, cells that we can reprogram within the heart to naturally stabilize the heartbeat.”

An mRNA vaccine is essentially a code that, when it enters a cell, tells it to make a specific protein.

In their latest research study, investigators injected laboratory mice with mRNA that was chemically modified to express a protein called TBX18. In doing so, they found that heart cells “fought back”: They inhibited TBX18 protein expression by producing microRNAs, nature’s own regulatory molecules that specifically fine-tune gene expression. As a result, the amount of TBX18 protein produced was insufficient to support the heartbeat.

The team looked for a way to bypass the suppressive effect of the microRNAs. After identifying the precise microRNAs involved, the investigators used chemical antagonists to specifically suppress those microRNAs, increasing TBX18 protein expression, and stabilizing the heartbeat.

“This concept that cells ‘fight back’ against modified RNA is of practical importance, as it suggests how one might improve the effectiveness of RNA therapy,” said study author Eduardo Marbán, MD, Ph.D., executive director of the Smidt Heart Institute and the Mark S. Siegel Family Foundation Distinguished Professor. “We now have a clearer picture of how to inhibit microRNAs, release the brake, and ultimately get better gene expression.”

Of equal significance, researchers found a similar reaction—the cells’ ability to fight back—is at play in limiting the expression of VEGF-A, an alternative type of chemically modified messenger RNA that has been used to grow new blood vessels.

As a next step, Cingolani, Marbán and team are planning additional studies to assess the long-term efficacy and safety, with a view to eventually apply the insights to improve the efficacy of mRNA therapy in clinical trials.