As the coronavirus disease (COVID-19) pandemic continues to spread and wreak havoc globally, another health threat emerged in China. The country has reported its first confirmed case of the rare H10N3 bird flu in a patient admitted to the hospital in April 2021 in Zhenjiang, China. 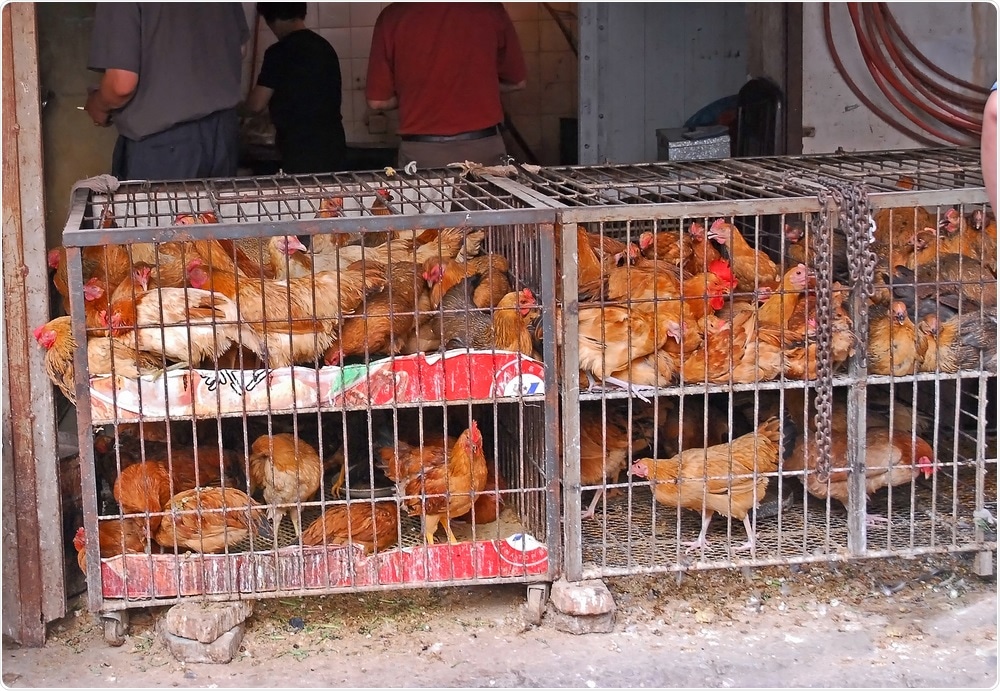 A 41-year-old man has been reported to have contracted the H10N3 avian influenza virus, but health officials say the risk of a large-scale outbreak is low. The man went to the hospital on April 28 after developing fever and other symptoms. Health officials did not elaborate on how the man contracted the virus, since it is not easily transmitted to humans. A diagnosis of H10N3 avian influenza was made on May 28.

Currently, the man is recuperating at the hospital and waiting for his discharge. There were no further cases and infections confirmed through close contact tracing.

“The source of the patient’s exposure to the H10N3 virus is not known at this time, and no other cases were found in emergency surveillance among the local population. At this time, there is no indication of human-to-human transmission,” the World Health Organization (WHO) said.

“As long as avian influenza viruses circulate in poultry, sporadic infection of avian influenza in humans is not surprising, which is a vivid reminder that the threat of an influenza pandemic is persistent,” the health agency added.

What is the influenza A virus subtype H10N3?

Bird flu or avian flu can cause illness in humans, such as fever, body pains, coughs, and sore throats. In severe cases, it can cause serious respiratory illness.

The influenza A virus subtype H10N3 is a subtype of viruses that causes influenza or flu. The virus is rare in wild avian species. In 40 years before 2018, about 160 cases of the virus have been reported, mostly in wild birds and waterfowls.

H10 influenza viruses exist in a wide range of domestic and wild avian species and mammals. These viruses have been isolated in various species of waterfowl across global geographic areas for more than five decades. The viruses remain avian receptor binding, but some strains are highly pathogenic to chickens.

Occasionally, these viruses can infect humans. For instance, the H10N3 virus was isolated in Hong Kong in 1978 and a live bird market in Thailand in 2011. But, how H10N3 infects and causes disease in mammals remains unclear.

H10 viruses interact weakly with human-like receptors, maintaining a strong affinity for avian-like receptors. Over the years, however, the viruses have adapted to other species, with reports of the virus jumping from avian species to mammals, including humans.

A number of avian influenza strains exist in China, some of them infecting humans sporadically.

In the last two decades, the interspecies transmission of these viruses to humans has occurred frequently. To date, there have been no significant bird flu cases since the H7N9 strain that killed over 300 people in 2016.

Due to the rarity of this virus and its impact on a human patient, genetic testing would be necessary to determine if it shares any similarities with other viruses or is a new combination.

It will be beneficial to study the virus in order to determine if it will prove a health threat to communities, especially since the world is still coping with the coronavirus pandemic.

Monitoring pathogens is believed to be the key to preventing future outbreaks.  Although the current H10N3 virus strain is an isolated case, it shouldn’t be taken for granted. A surveillance program should be carried out to ensure no further cases are reported.