The world over, coffee is one of the most popular and highly consumed beverages. As a result of coffee's high consumption worldwide, even a minor health issue caused by coffee intake could have a major impact on global public health. Due to this, it is imperative to research all aspects of coffee so as to avoid any negative consequences. 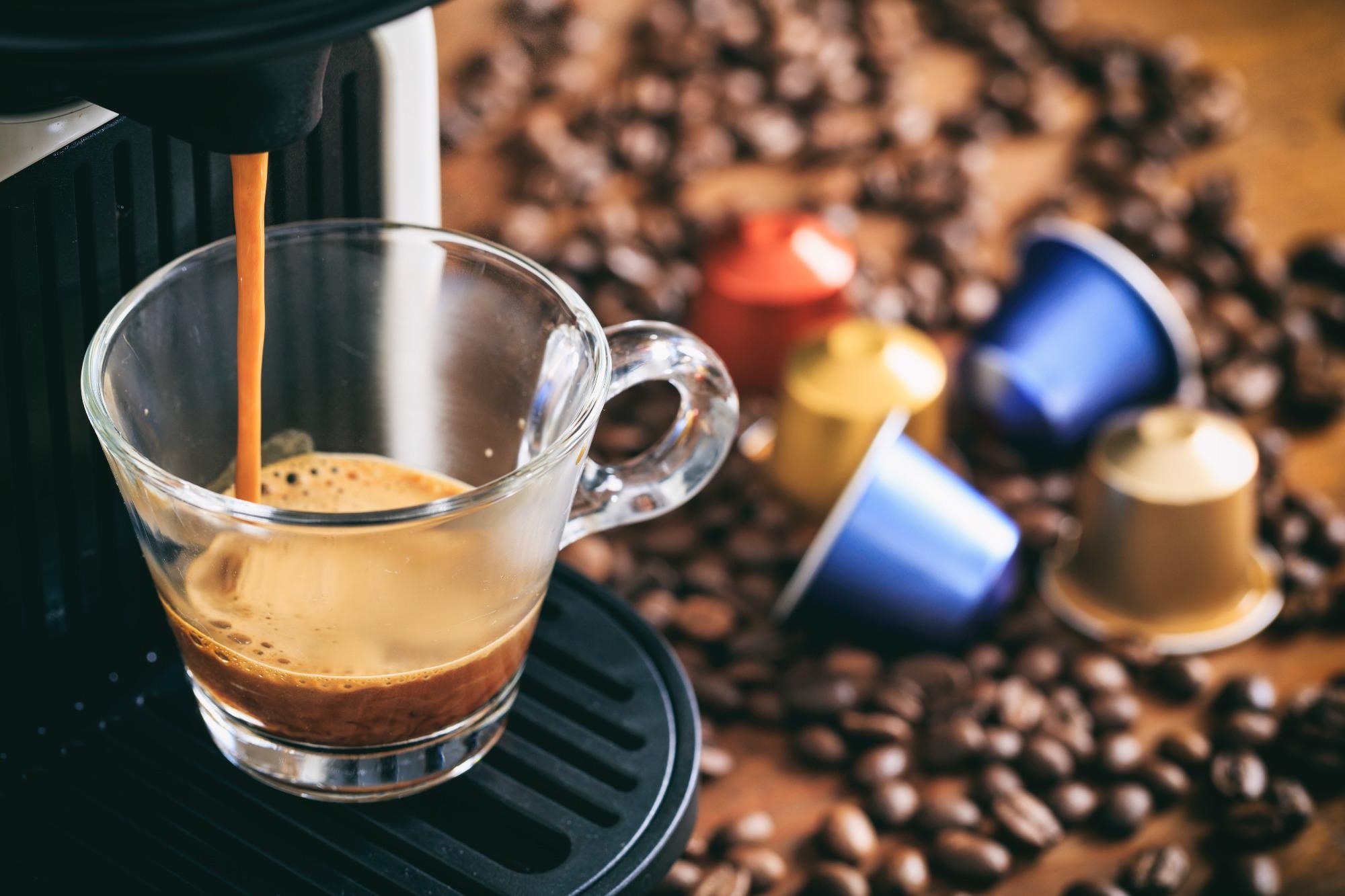 Coffee: How Safe is It?

Previous studies have established a positive correlation between coffee consumption and increased serum total cholesterol (S-TC). These studies revealed that traditional boiled coffee significantly increases S-TC. However, interestingly, filter coffee did not show such a result. Later, scientists reported that two of the constituents of coffee beans, namely, kahweol and cafestol, elevate S-TC. One of the important factors that control the diterpene content of the coffee is its brewing method. Several studies have indicated that unfiltered brewing could enhance the diterpene contents of the finished coffee.

Scientists observed a lower mortality rate linked to those who consume filtered coffee compared to those who drink unfiltered or no coffee. Espresso coffee is a type of non-filtered coffee that contains LDL cholesterol. Previous studies have shown that consumption of nine or more cups of espresso coffee enhances diterpenes cafestol and kahweol substantially and increases the risk of CVD mortality by 25%.

Coffee consumption in Norway is regarded as the second-highest in the world. The Tromso Study is one of the most comprehensive population studies that has been conducted for the last forty-eight years in Norway. This study has been repeated every 6th-7th year between the timeline 1974–2016.

The current study confirms the association between espresso coffee consumption and enhanced S-TC levels. Researchers observed that this association was considerably higher in males compared to females. Scientists analyzed S-TC levels against only espresso intake as well as combinational intake, i.e., espresso with other coffee brews. They found that combinational coffee intake causes a greater increase in S-TC levels. However, this study presented strong evidence that espresso by itself can raise S-TC levels.

Unsurprisingly, the size of coffee cups also plays an important role in S-TC levels. As standardization of coffee cups was not conducted in the Tromso study, researchers assumed a typical large-sized cup that is popularly used in Norway for consumption of espresso as well. According to research, one cup of Norwegian espresso is the equivalent of four cups of Italian espresso. Consequently, Norwegians consume a greater amount of diterpene in their coffee. 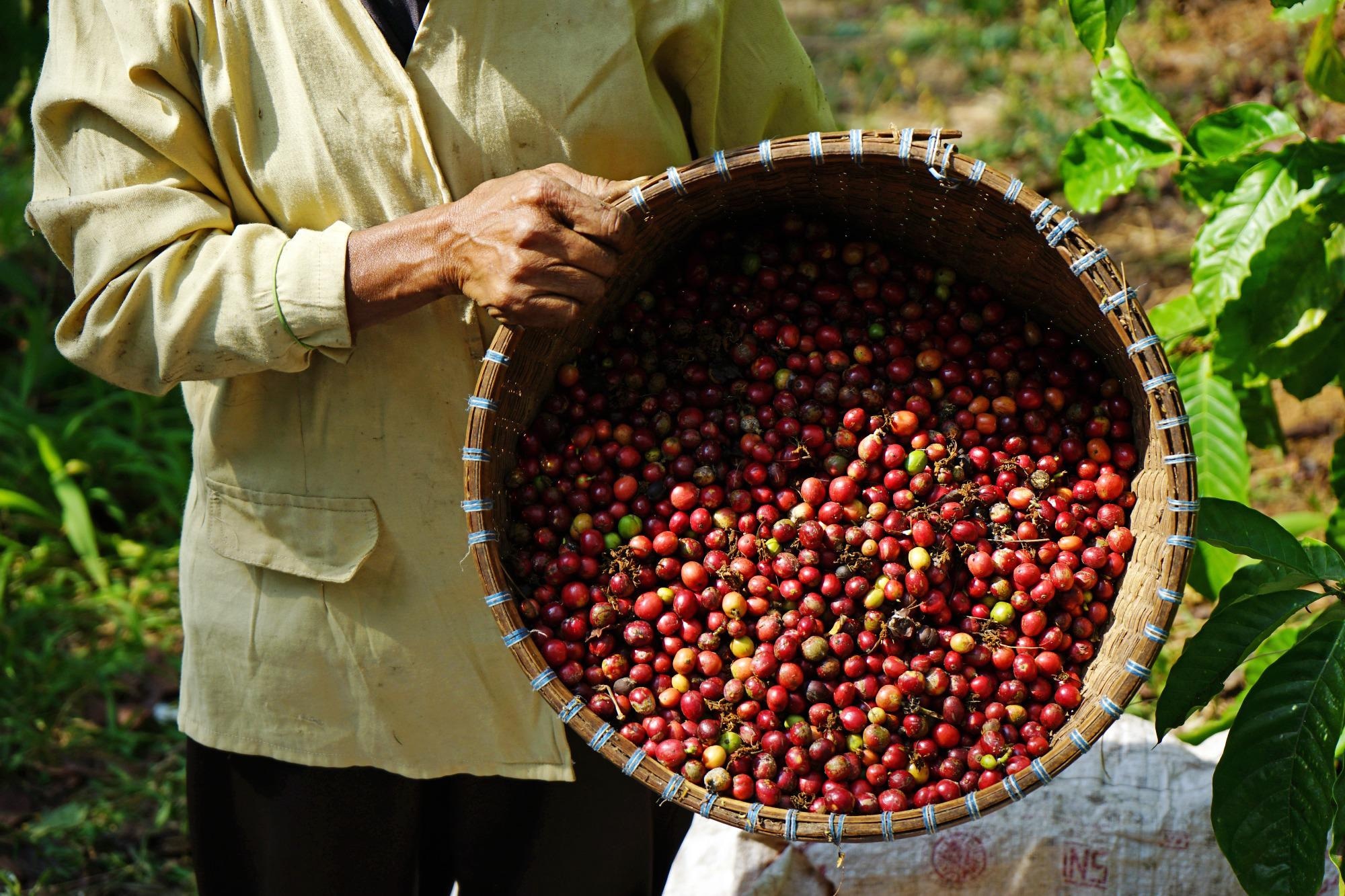 Previous studies have also shown high variability in the levels of cafestol and kahweol in commercially available roasted and ground coffee. These coffees are predominantly blended with two species of coffee, namely, Coffea canephora and Coffea arabica. An inverse association between the degree of roasting and cafestol level in coffees that are prepared without a paper filter has been reported. Interestingly, scientists revealed that the pore size of the filter paper also determines the diterpene contents of coffee.

After adjusting the potential confounders, researchers reported that both S-TC and S-LDL cholesterol were higher in males compared to females. In order to explain why men's cholesterol metabolism reacts to diterpene intake more strongly than women's, more research is needed.

The inclusion of all participants who were over forty years of age was a key strength of the study. Researchers were able to adjust all-important confounding factors by using a variety of health variables. Additionally, the study examined the diverse coffee habits of Tromso residents.

A limitation of the study is that it relied on self-reported data, which could lead to bias. In addition, in spite of their best efforts, the authors failed to take into account some confounding factors, such as adding milk or sugar to the coffee.