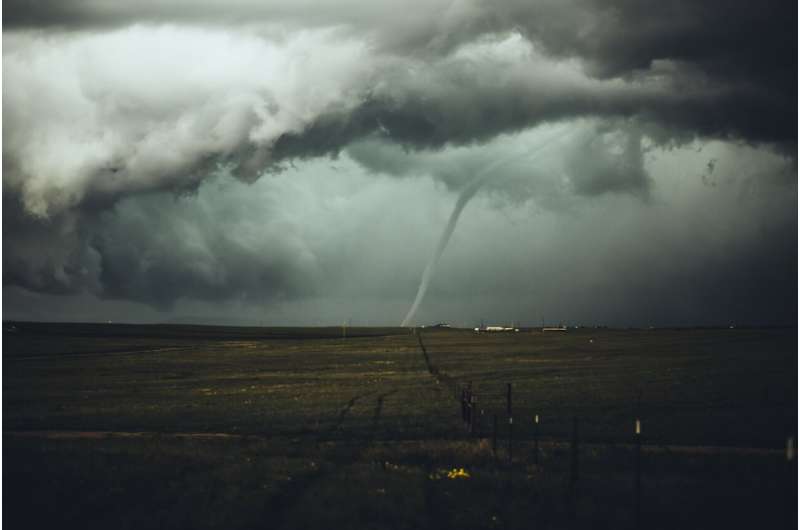 June is the start of hurricane season in the U.S., and as you’re making your emergency preparedness checklist, the American Heart Association cautions that it’s also important to protect your heart and overall health in the wake of a hurricane or other natural disaster.

The National Oceanic and Atmospheric Administration is predicting an above-average Atlantic Ocean hurricane season for the seventh year in a row. Scientific research shows it’s not only physical devastation that impacts the health and safety of people in the path of a hurricane or other natural disaster.

It’s not only hurricanes that can have a negative impact on cardiovascular health. There has been much scientific research on health among people affected by the Great East Japan Earthquake in 2012. A study published in the American Heart Association journal, Hypertension, found a significant increase in blood pressure levels and the incidence of high blood pressure among people who were forced to evacuate following that disaster.

Gustavo E. Flores, M.D., a member of the American Heart Association’s Emergency Cardiovascular Care committee, says there are several factors that may lead to increased cardiovascular disease and risk after a hurricane or other natural disaster.

“During and after a storm, many people experience extreme stress and trauma, which research shows can lead to an increase in cardiovascular disease risk. The impact can be more intense for heart disease and stroke patients,” he said. “Additionally, in the aftermath of a significant natural disaster, property destruction and evacuations affect many basic support resources. This can make it challenging to see a health care professional for routine check-ups or to refill or adjust medications, especially for more vulnerable populations.”

In addition, here are some quick tips: