Why do I love it so much when my brow hairs stick straight upward? I'm not quite sure, but whatever the reason, I try my damn hardest to get that fluffed-up look every time I do my makeup. "Soap brows" is likely what you call that look. The old-school hack of grooming brows with glycerin-based soap is so popular, it's kind of become a catch-all term for the look itself.

It's a great look, but I do have qualms about putting soap on my face; it always deteriorates my makeup. Plus, cosmetic chemist Ginger King says the high pH of soap can cause skin irritation when used too often. "This is one of those hacks [that's] OK to use once in a blue moon, not continued use," she previously told Allure.

That's why I'm a brow wax convert — because these stronger-than-gel products can achieve the same look with a formula that's designed the be worn on skin for long periods of time, unlike soap. Unsurprisingly, the eyebrow experts at Anastasia Beverly Hills have just launched my favorite one so far: Brow Freeze.

As brand founder Anastasia Soare tells Allure, the product was actually inspired by the soap brow trend. "Two years ago, everyone on Instagram was trying to have soap eyebrows," she says. "But after half an hour when then water would evaporate, it became too flaky… so we created Brow Freeze."

In its tiny twist-off tub, this plain wax doesn't look like much at first glance, but it's much more powerful than you'd expect. Consider it the brow grooming equivalent to Captain America: he might look like a regular (albeit supernaturally handsome) dude next to the Hulk or Thor, but he can bring down a helicopter with his bare hands like it's a casual Tuesday. That's why you've got to approach this stuff with a "less is more" mentality. 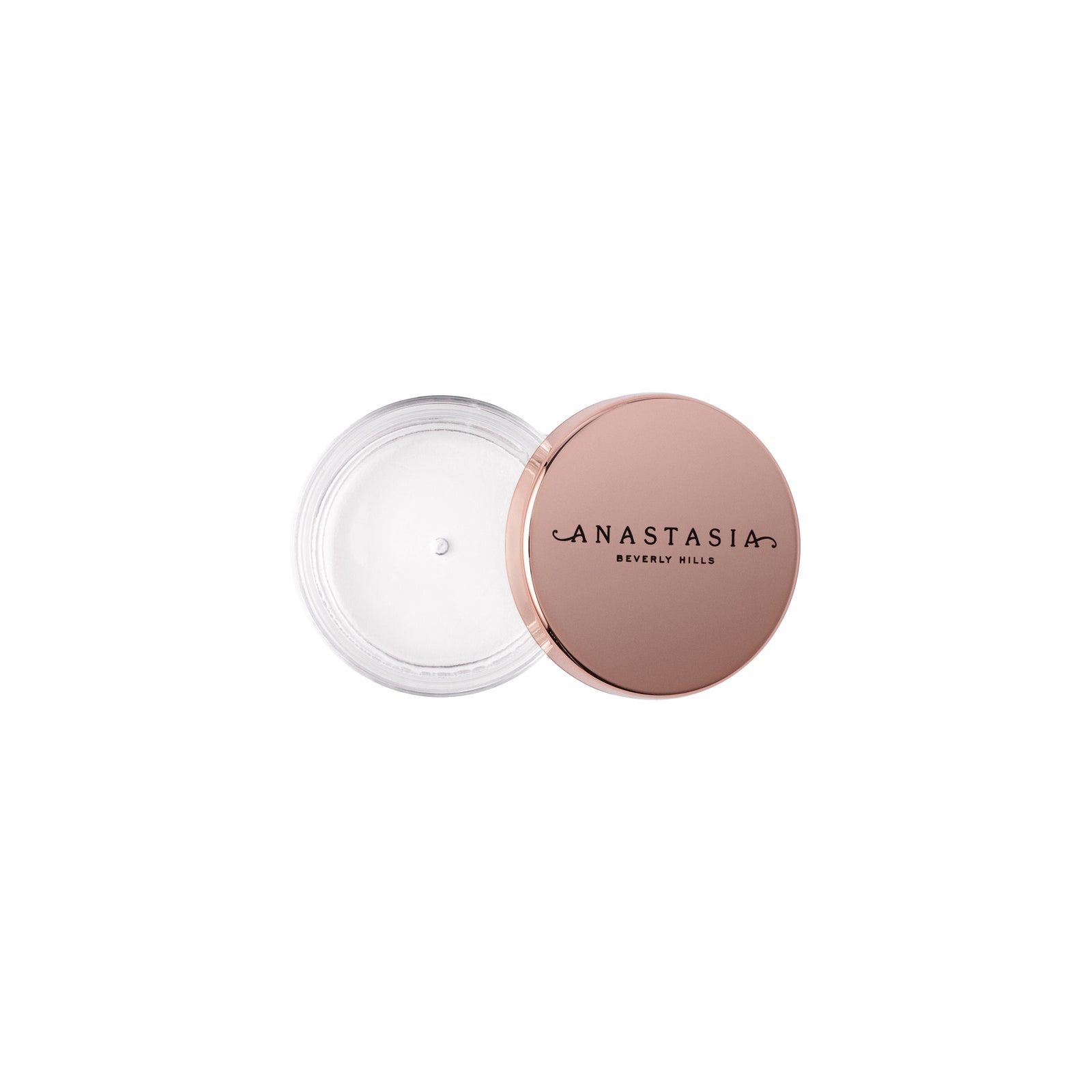 With a spooley, I like to scrape off a super thin layer of wax before going to town, then I add more in small increments if one round isn't enough (this is all after I've filled in my sparse patches with powder). Like I mentioned before, I adore the soap brow look, so I brush my hairs almost straight upward and they stick. For hours. That said, you can still use Brow Freeze to your advantage even if big, fluffy brows aren't your vibe. Anyone with longer, thicker brow hair might find this wax strong enough to curb hairs downward and outward.

Really, any shape you desire, Brow Freeze can create it — and hold it in place. I'll still keep my regular brow gels on hand for more laid-back days, sure, but you'll barely see me without this stuff for the foreseeable future.